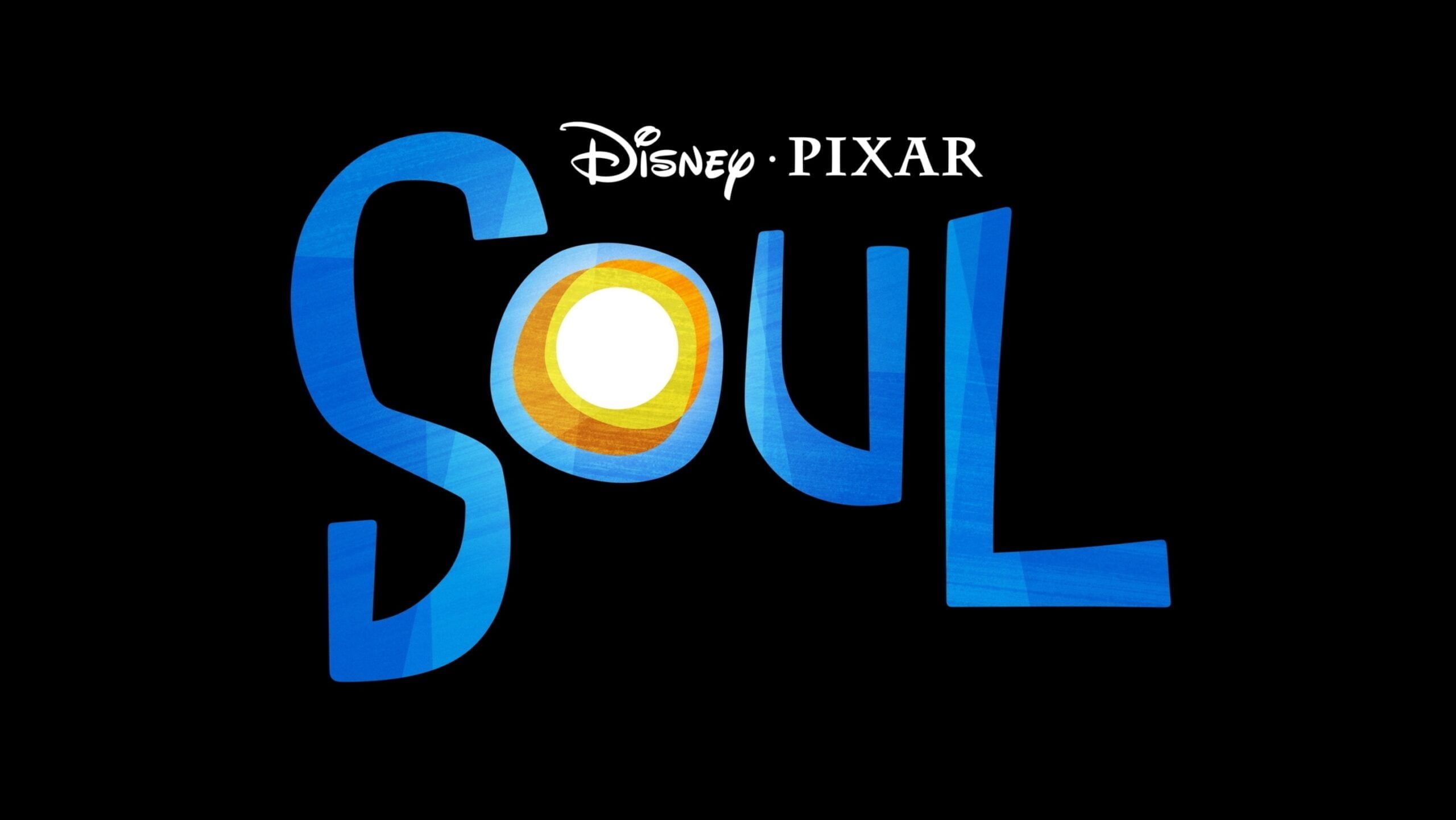 Disney announced Pixar’s Soul will be skipping theatres to make an exclusive debut on Disney+. The film will premiere on December 25 wherever Disney+ is available.

The film follows Joe Gardner (voiced by Jamie Foxx), a middle-school band teacher who gets the chance of a lifetime to play at the best jazz club in town. But with a misstep, he will find himself in The Great Before where he met precocious soul 22 (voiced by Tina Fey) and teams with her to return to his life.

“The world can be an exhausting and frustrating place – but it’s also full of unexpected joys, even in seemingly mundane things,” said Docter, director of “Soul” and Chief Creative Officer of Pixar Animation Studios. “Soul investigates what’s really important in our lives, a question we’re all asking these days. I hope it will bring some humor and fun to people at a time when everyone can surely use that.”

“We are thrilled to share Pixar’s spectacular and moving ‘Soul’ with audiences direct to Disney+ in December,” said Bob Chapek, Chief Executive Officer, The Walt Disney Company. “A new original Pixar film is always a special occasion, and this truly heartwarming and humorous story about human connection and finding one’s place in the world will be a treat for families to enjoy together this holiday season.”

‘Soul’ will join the ranks of Artemis Fowl, Hamilton, The One and Only Ivan, and Mulan, which are streaming exclusively on Disney+ after forgoing their theatrical releases. The film will premiere on Disney+ Hotstar in India and Indonesia and on Disney+ wherever available.