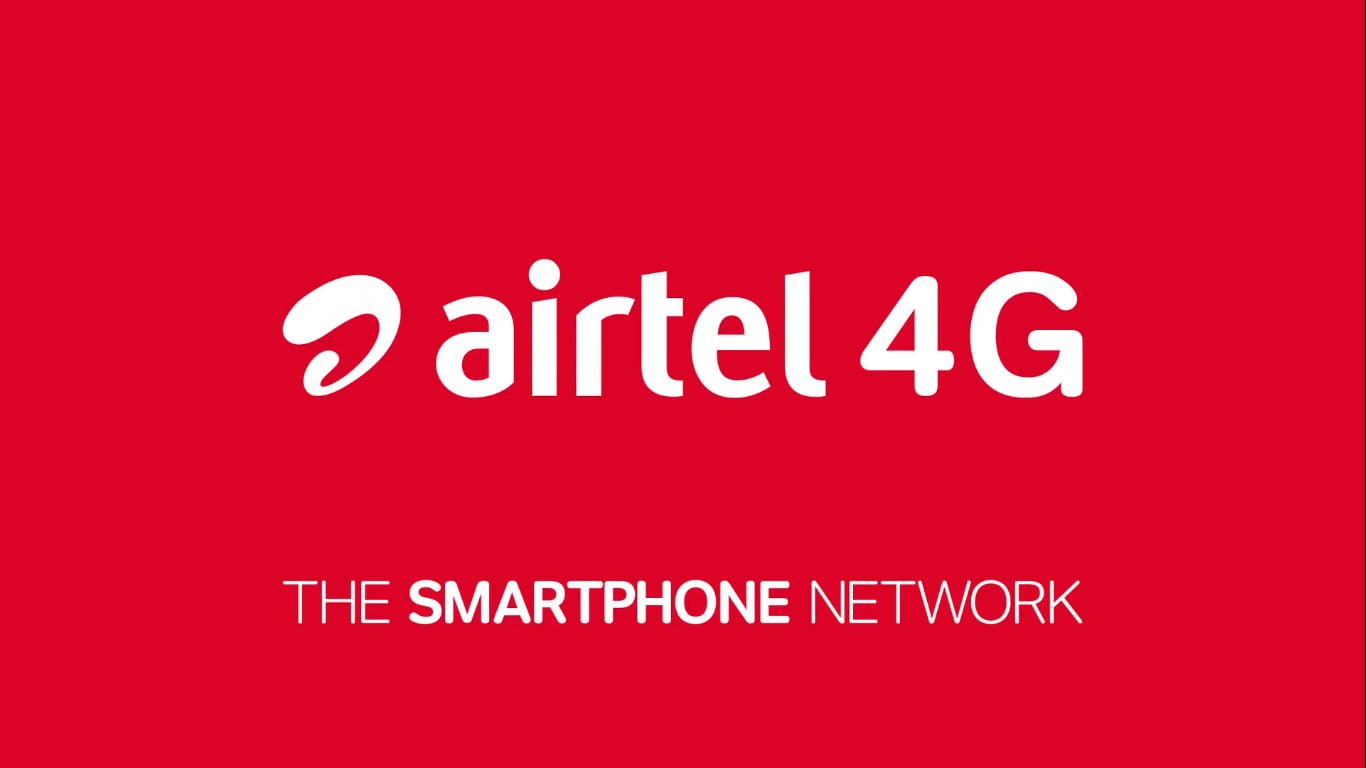 The change is live on Airtel’s website which went live seemingly today. Third-party recharge apps are yet to switch to the new benefits which should change sooner or later.

Coolie No.1, Chhalaang, and Middle-Class Melodies among the exclusive releases on Prime Video