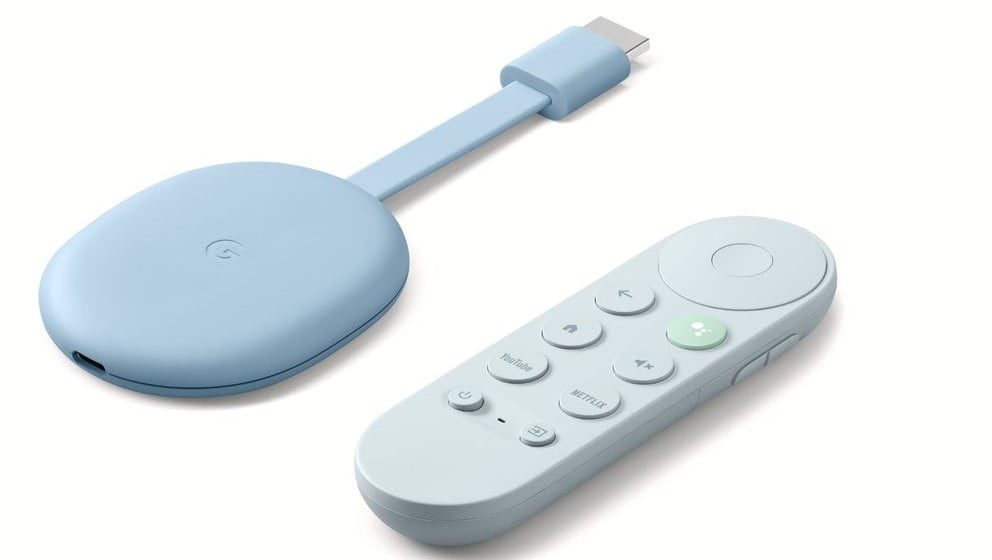 Google launched its latest Chromecast with Google TV streaming device in India on Monday as a rival to the Amazon Fire TV Stick 4K. This has arrived in India two years after its initial launch in the US back in 2020.

The new Chromecast with Google TV comes in a compact and modern design that can be plugged into the HDMI port of televisions. It supports 4K HDR streaming at up to 60fps and Dolby Vision for better colour, contrast and brightness.

This streaming device comes with a voice remote that has a dedicated Google Assistant button to quickly summon the virtual assistant and play or discover contents by voice, get weather details and even control your smart home devices.

Chromecast with Google TV packs 2GB of RAM and 8GB of internal storage. For connectivity, it has Bluetooth and Wifi 802.11ac (both 2.4 GHz/ 5 GHz band). This is a plug-and-play device which draws power from a USB port.

Google TV provides content from various different apps organized in one place. It has a personalized ‘For You’ tab that recommends movies and shows based on your watch history and likes/ dislikes. Users can also bookmark shows or movies from any device and it will automatically sync with the TV.

The Chromecast with Google TV will cost Rs 6,399 in India and can be purchased through Flipkart in a single Snow colour. In the upcoming weeks, it will be available offline via retail stores as well.