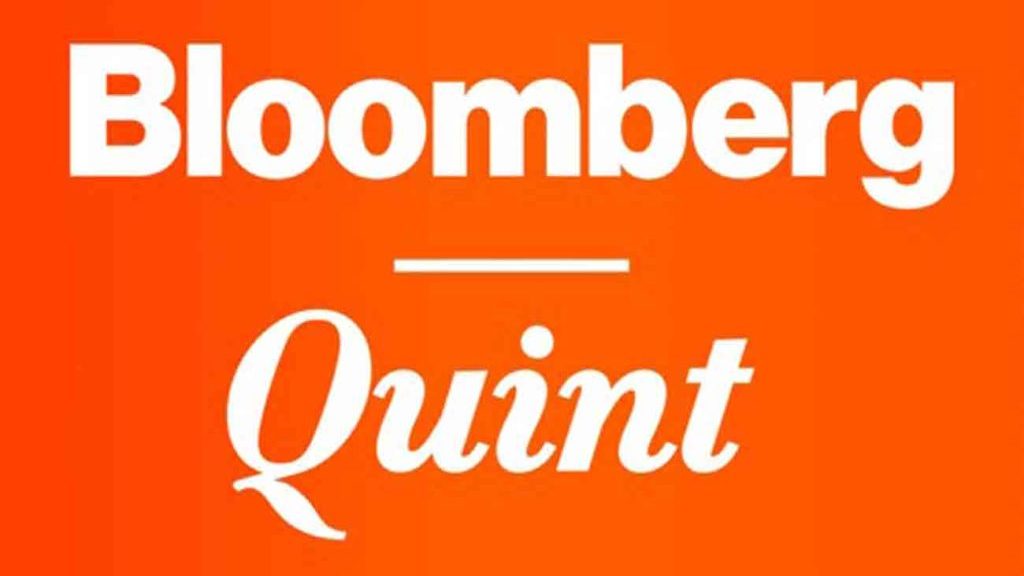 After hiving off its television operations due to the hurdles in launching its Television channel, Bloomberg Quint has now terminated its Digital Live Streaming service which offered a TV like service or 8-9 hours of live programming in order to focus on a complete digital play. BQ will now double down on its digital play with a focus on a fully digital product with text, audio and video content which is more suitable for digital consumption, BQ CEO Anil Uniyal told OnlyTech.

The TV like operations of BQ which were earlier available on BQ’s website and multiple Over the Top (OTT) platforms namely Zee5, Airtel Xstream, and Disney+ Hotstar went missing a few days back which was noticed by our community forum member dino_29.

Bloomberg Quint CEO Anil Uniyal in an exclusive conversation with OnlyTech confirmed that it had hived off its 24 hrs Live operations as it made no sense to continue it after it got clarity on its TV license. Anil Uniyal further dwelved on the decision stating that BQ would now focus on a fully digital product.

In 2016, Quintillion Media and Bloomberg had partnered to form Bloomberg|Quint, a multi-platform brand created to deliver market-moving business and financial news to India’s growing business audience.

Quintillion Media had in 2017 acquired Horizon Satellite TV with plans to rename one of its license as Bloomberg Quint and to alter the board of directors as well. This however ran into trouble with the I&B Ministry which declined the name change permission and a separate BQ application for new license as well.

BQ moved TDSAT multiple times in 2019 under Horizon Satellite heading, but to no avail as the I&B Ministry again rejected its application after initially haggling over the applications. BQ later moved Delhi High Court against the I&B Ministry decision but withdrew its application sometime later. The clarity on its TV license has now set a new direction for BQ which will now focus on a fully digital play.

JioPOS Lite to create employment? Jio urging users to Get their PAN ready