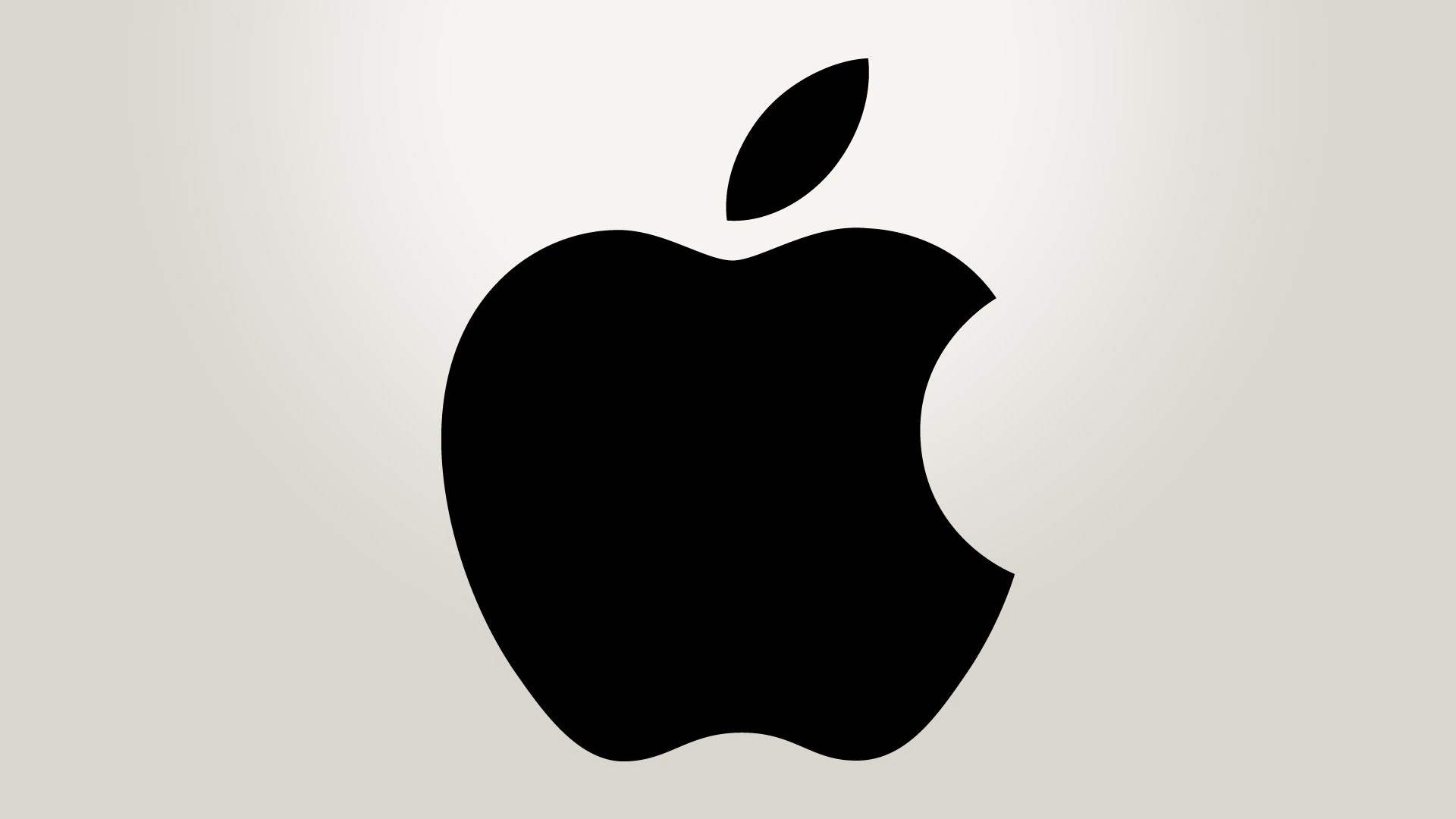 Apple has released iOS 13.3 and iPad OS 13.3 that includes bug fixes, improvements, and security updates. This update is available for all iOS 13 and iPad OS 13 devices.

The update will be automatically installed if you have turned on automatic updates. If not, then go to Settings > General > Software Update to install the latest available update.

iOS 13.3 adds new parental controls to Screen Time that provides more communication limits over who their children can call, FaceTime, or Message. The contact list for children allows parents to manage the contacts that appear on their children’s devices.

Apple news got a new layout for Apple News+ stories, adds “Breaking” and “Developing” label for Top Stories. It is now easier to like or dislike stories with a tap. Stories from Apple News are now available in Canada in English and French.

This update adds support for NFC, USB, and Lightning FIDO2-compliant security keys in Safari. Improvements have been made to the Photos app, that enables creating a new video clip when trimming a video.

Samsung Galaxy A51 and A71 launched with Infinity-O Display