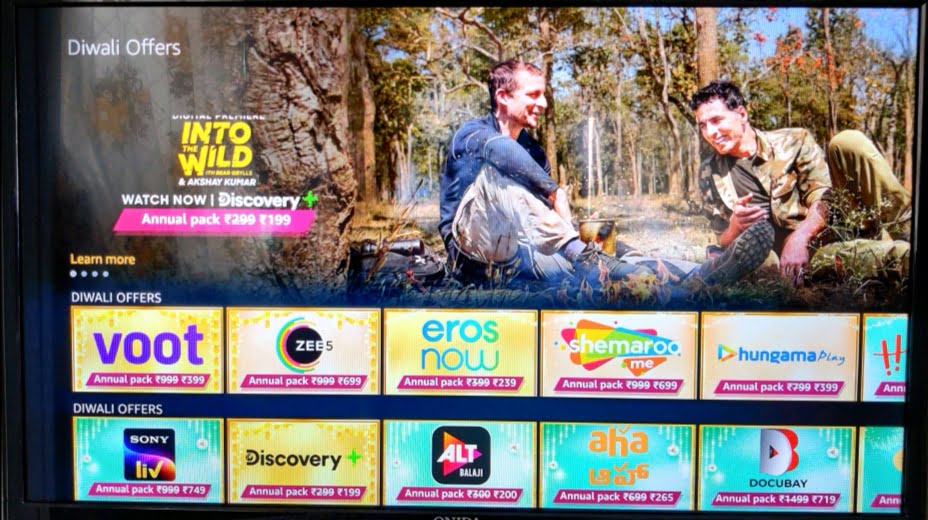 The discounts are offered on the subscriptions that are purchased via Fire TV devices like Fire TV Sticks and Onida TVs which run on Fire TV OS. Amazon hasn’t mentioned up to when the offer is valid.