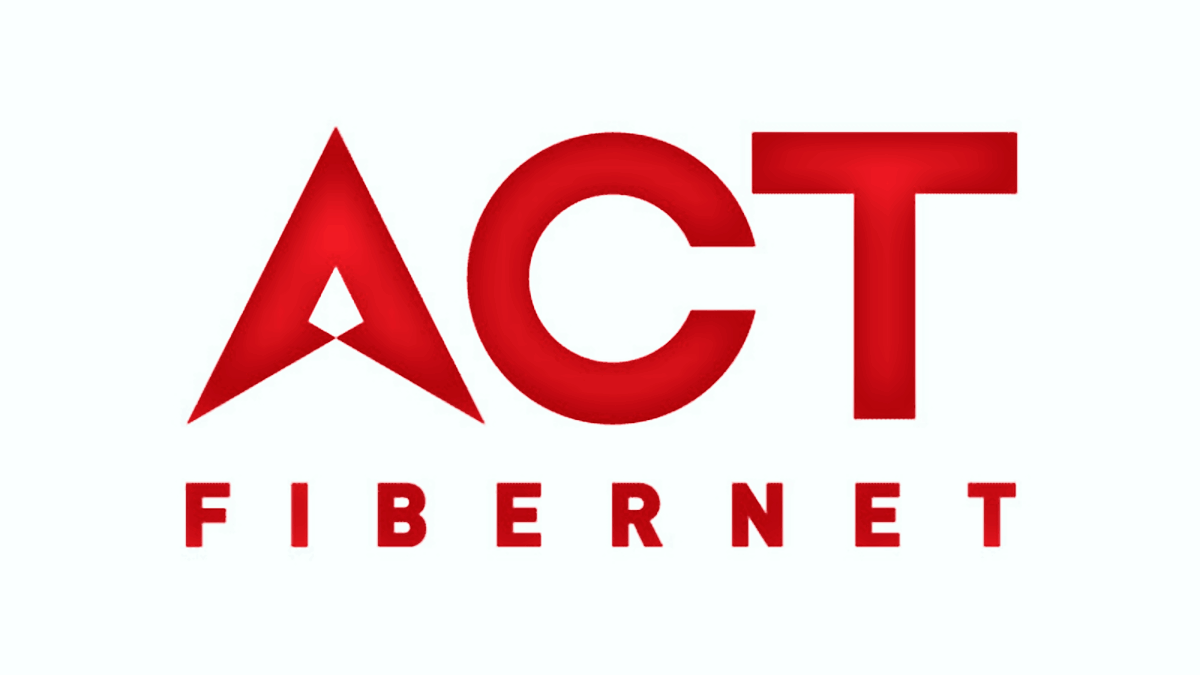 Bengaluru headquartered internet service provider ACT Fibernet has recently upgraded the broadband offerings in Bengaluru and Hyderabad to offer increased internet speed and monthly data benefits for its customers. The company has also rejigged offerings in Madurai to cut down on broadband plans.

This is the latest revision in Hyderabad after the recent upgrade in offerings back in October 2020.

ACT meanwhile has cut down on the offerings in Madurai discontinuing ACT SOHO Lighting and ACT SOHO Incredible. The company now only offers ACT Silver and ACT Gold in Madurai.