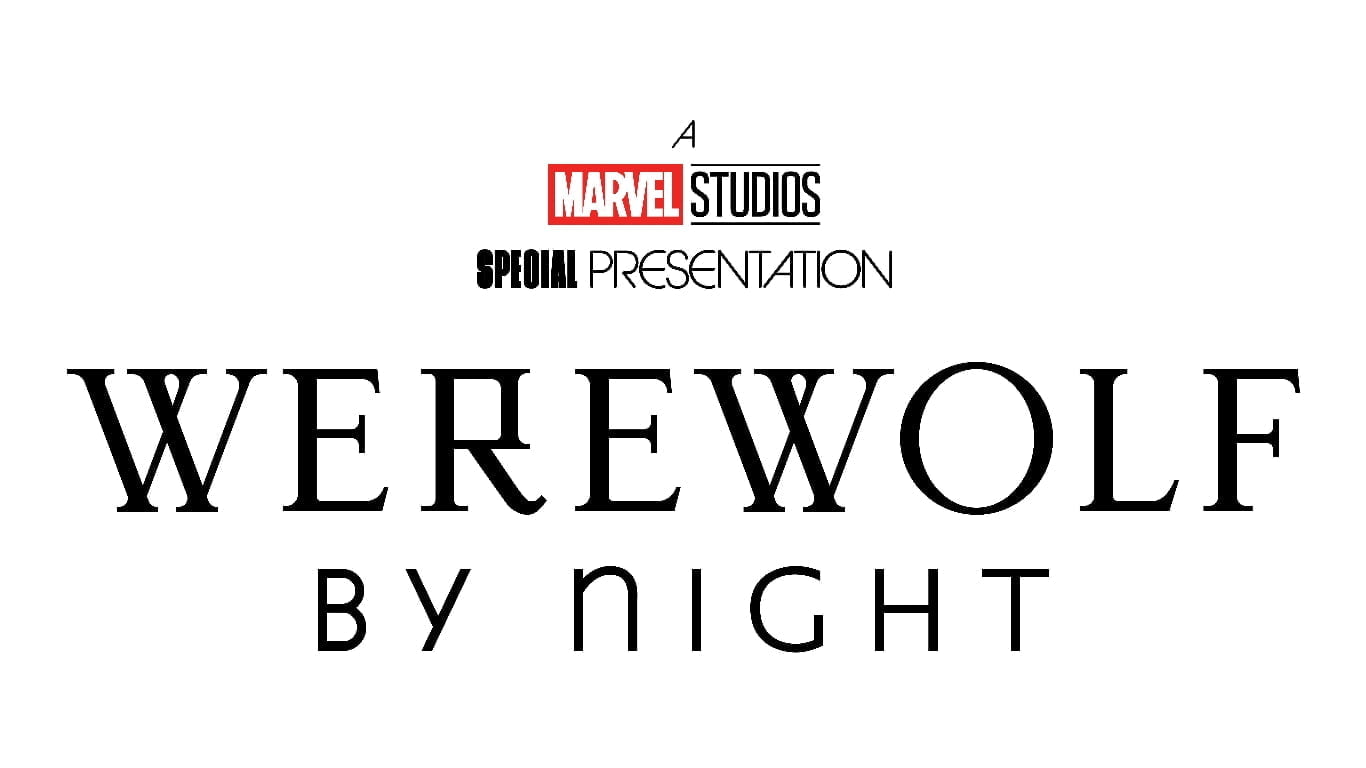 After a decade of interconnected movies and television shows, Marvel Studios has turned its attention towards the company’s vast horror lore. Although Blade was the first title announced, the television special written by Heather Quinn and Peter Cameron and directed by Michael Giacchino is the first proper entry into obscure Marvel monsters.

The show centres around Bloodstone, Ulysses Bloodstone’s family heirloom which was used in hunting monsters and was highly craved by fellow monster-hunters. After Ulysses passes away, his widow conducts a tournament, and the winner will be presented with the stone. An entire host of contenders including the leads Jack Russell (Gael García Bernal) and Elsa Bloodstone (Laura Donnelly) find themselves in a hunt that will ultimately bring them face to face with a dangerous monster.

Michael Giacchino has run amok with his storytelling starting from the opening Marvel Credits which were superbly mashed to fit the horror tone of the show. In the 50-minute runtime, the crew has properly structured all three acts which results in very entertaining horror content that is very scarce in the Marvel universe.

The choice to make the special fully in black and white adds a fine layer to the special which in itself is the most adult-outing that Marvel Studios has produced with all the gore and brutal deaths. Both the leads Bernal and Donnelly have portrayed their characters quite well. Bernal in particular was quite spectacular in the second act to show the monster within himself. Having seen Donnelly’s work in The Nevers, I never doubted her as Elsa, she was the no-nonsense person that Elsa is.

With the short runtime, the leads aren’t flushed fully but that doesn’t stop audiences from liking them. But one can argue that these characters are very well written compared to the other Disney+ Marvel outings which tend to leave things too late to flush them properly. Background score is one more thing that Michael Giacchino has excelled at, given that’s his usual department, it’s not a surprise.

Compared to Doctor Strange in the Multiverse of Madness, the previous slightly horror outing Marvel Studios had put out, the special had achieved what it set out to do. Although I may argue Sam Raimi has constructed some spine-chilling sequences in the movie compared to the special. However, they are both telling different kinds of stories. I wish to have seen some horror sequences in addition to gruesome deaths to make it a great watch for the spooky holiday.

Finally, I can conclude by saying that this outing by Marvel is one of the best this year. I don’t think that this special will be perfect for everyone, but it’s a great attempt nonetheless. Marvel Studios’ Werewolf by Night will be streaming on Disney+ Hotstar in India and Disney+ globally from October 7, 2022.

Airtel 5G Plus launched in 8 cities, promises up to 30 times higher speeds

Gael Garcia Bernal is set to star in the Marvel Studios Halloween special currently in the works at Disney Plus, Variety has confirmed with sources.

Plot details for the untitled special are being kept under wraps, but sources say that Bernal could be playing a character based on the Marvel character Werewolf by Night. Two different characters have shared that moniker, specifically Jack Russell and Jake Gomez. Both were capable of transforming into a werewolf at will while retaining their human intellects. The special would begin production in early 2022

He is repped by WME and Hansen Jacobson.

Gael Garcia Bernal is set to star in the Marvel Studios Halloween special currently in the works at Disney Plus, Variety has confirmed with sources. Plot details for the untitled special are being …

The Nevers star Laura Donnelly has joined Gael Garcia Bernal in Marvel Studios’ Halloween special for Disney+, we can reveal.

Plot details for the untitled special are being kept under wraps, but, as previously reported, we understand Bernal could be playing a character based on the Marvel character Werewolf by Night who is capable of transforming into a werewolf while retaining human intellects.

No official word yet on who Donnelly is playing but it could potentially be Nina Price, who becomes Vampire By Night. Price is the niece of character Jack Russell/Werewolf By Night and a vampire/werewolf hybrid. She carried the lycan gene and was further changed after being bitten by a vampire.

EXCLUSIVE: The Nevers star Laura Donnelly has joined Gael Garcia Bernal in Marvel Studios’ Halloween special for Disney+, we can reveal. Plot details for the untitled special are being kept under w…