According to a notice on the Vodafone Idea website, the double data offer is not applicable in Andhra Pradesh, Bihar, Gujarat, Kerala, Maharashtra & Goa, North East, Punjab, and UP West circles.

OnlyTech had on 1 March reported the launch of the Double Data offer. Vodafone Idea had initially rolled it out on a pan India basis for a period of 15 days according to its regulatory submissions. 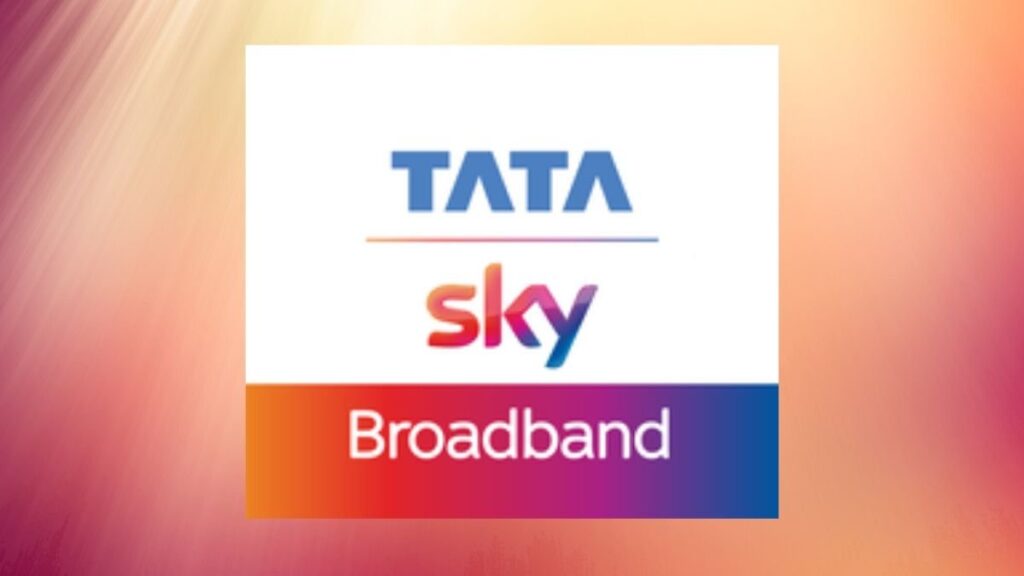