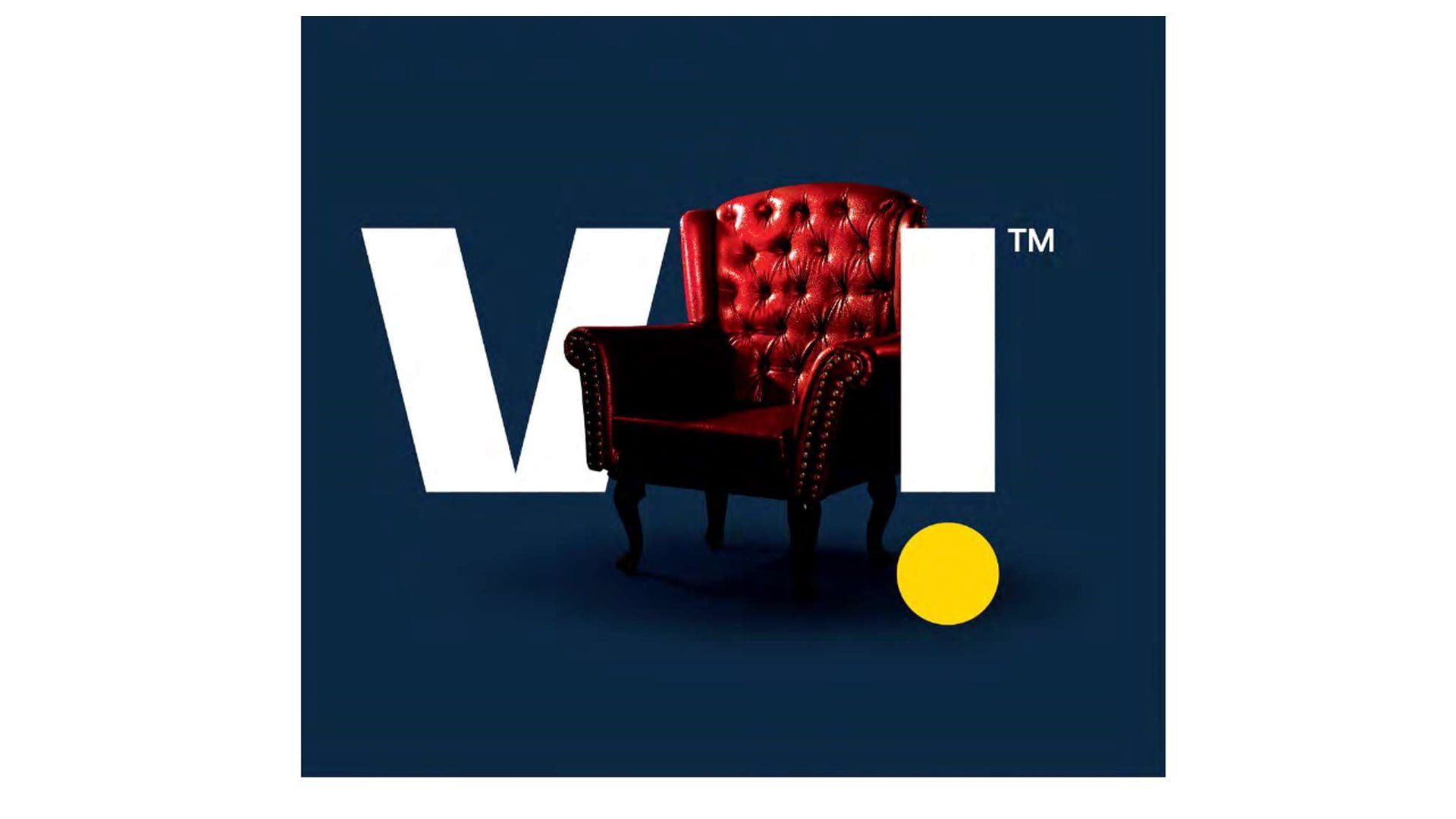 The new postpaid special pack will be added to the user’s postpaid bill. SonyLIV has a variety of attractive content offerings including sports offerings namely UEFA Champions League, WWE, Bundesliga, and UFC to originals like Scam 1992, and Rocket Boys among others. The platform also has a good portfolio of regional content and international shows.

VIL had last month announced its tie-up with SonyLIV to offer exclusive plans bundled with premium content. The telco had introduced a new add-on recharge of Rs 82 offering a free mobile-only subscription of SonyLIV premium for 28 days along with a data benefit of 4GB with 14 days validity.