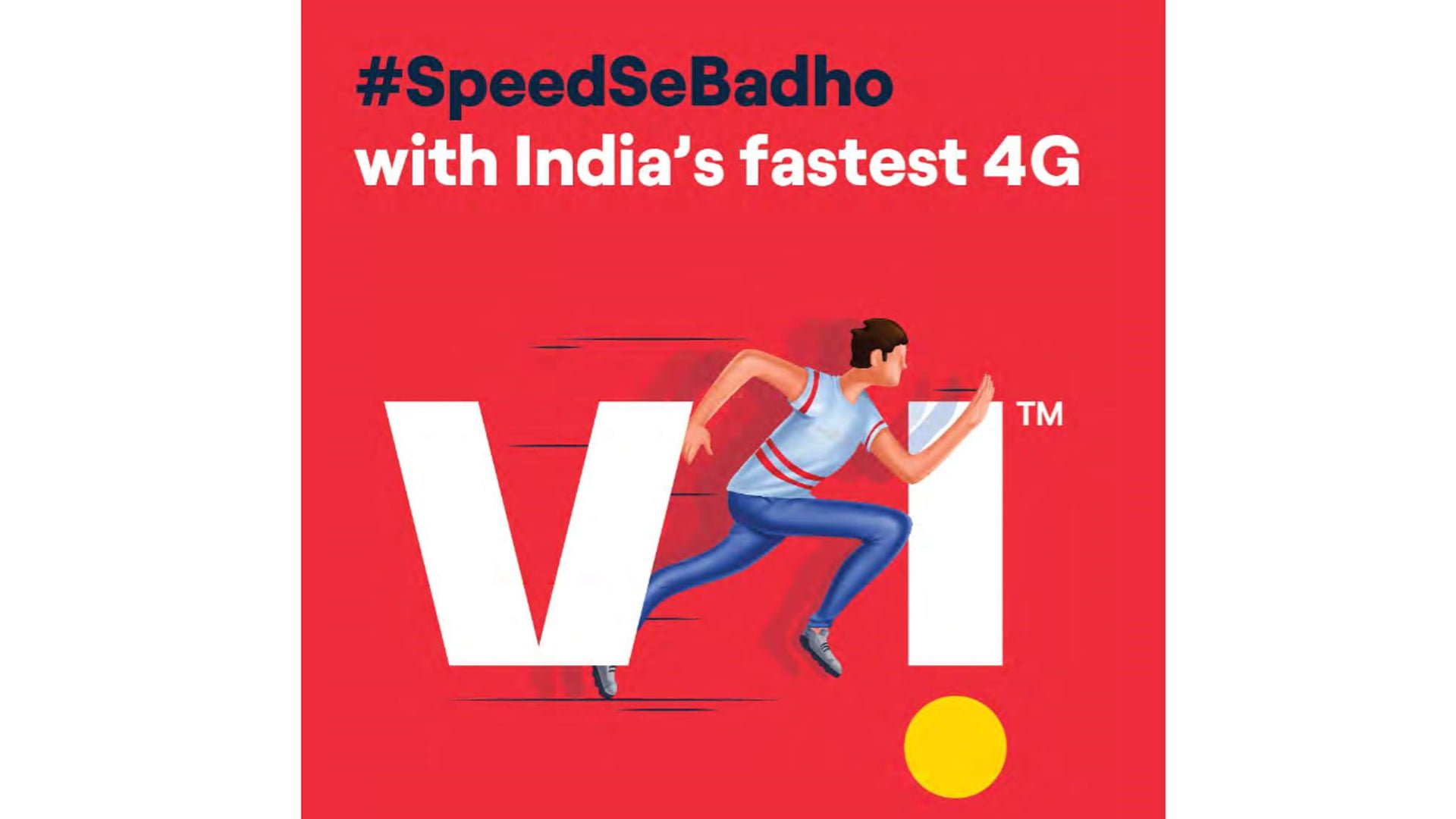 The company has deployed the 900 MHz spectrum on 4G in the circle for better voice clarity and indoor experience. It is also the only private network with the 2500 MHz spectrum in the state. The company further has installed/upgraded 4115 broadband towers since March 2021 taking the total population coverage to 71.9% in MP&CG.

“I would like to extend an invitation to pre-paid and post-paid mobile phone users in Madhya Pradesh and Chhattisgarh to enjoy a superior, upgraded 4G experience on the Vi network. We have undertaken multiple initiatives over the past year to widen our 4G coverage in the circle as well as strengthen indoor network coverage across cities. Vi customers can choose from a bouquet of choice plans that allow every member of the family to do more and get more on Vi’s 4G network”.

Vi has also been upgrading its 3G customers to 4G combined with reforming the spectrum to enhance 4G capacity starting with Raipur, Durg, and Bhilai among others. 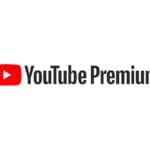 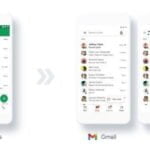