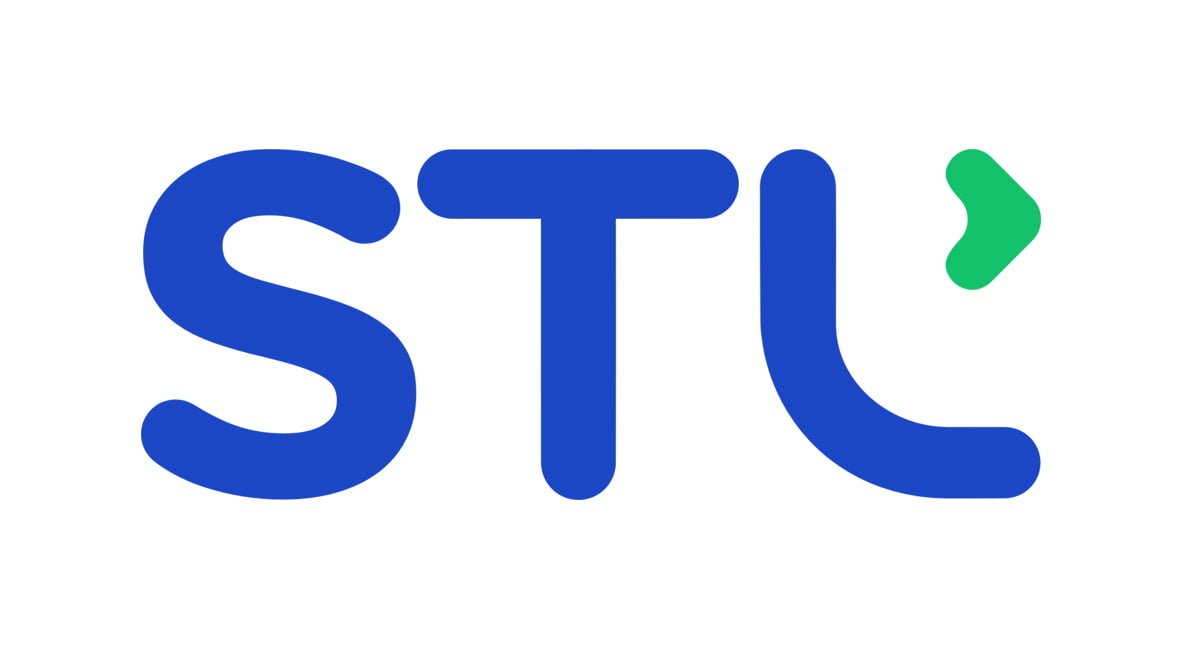 Chris Rice, CEO, Access Solutions, STL, said: “Virtualisation, disaggregation and openness, both in the wired and wireless domains, will shape the network landscape in the coming years. We are very glad to announce the successful integration of STL’s virtualised OLT software stack (pFTTx) into Chunghwa Telecom’s broadband access network. This successful Proof of Concept will go a long way in building and scaling open, disaggregated wired access networks, that will be critical in delivering 5G use cases to millions of customers.”