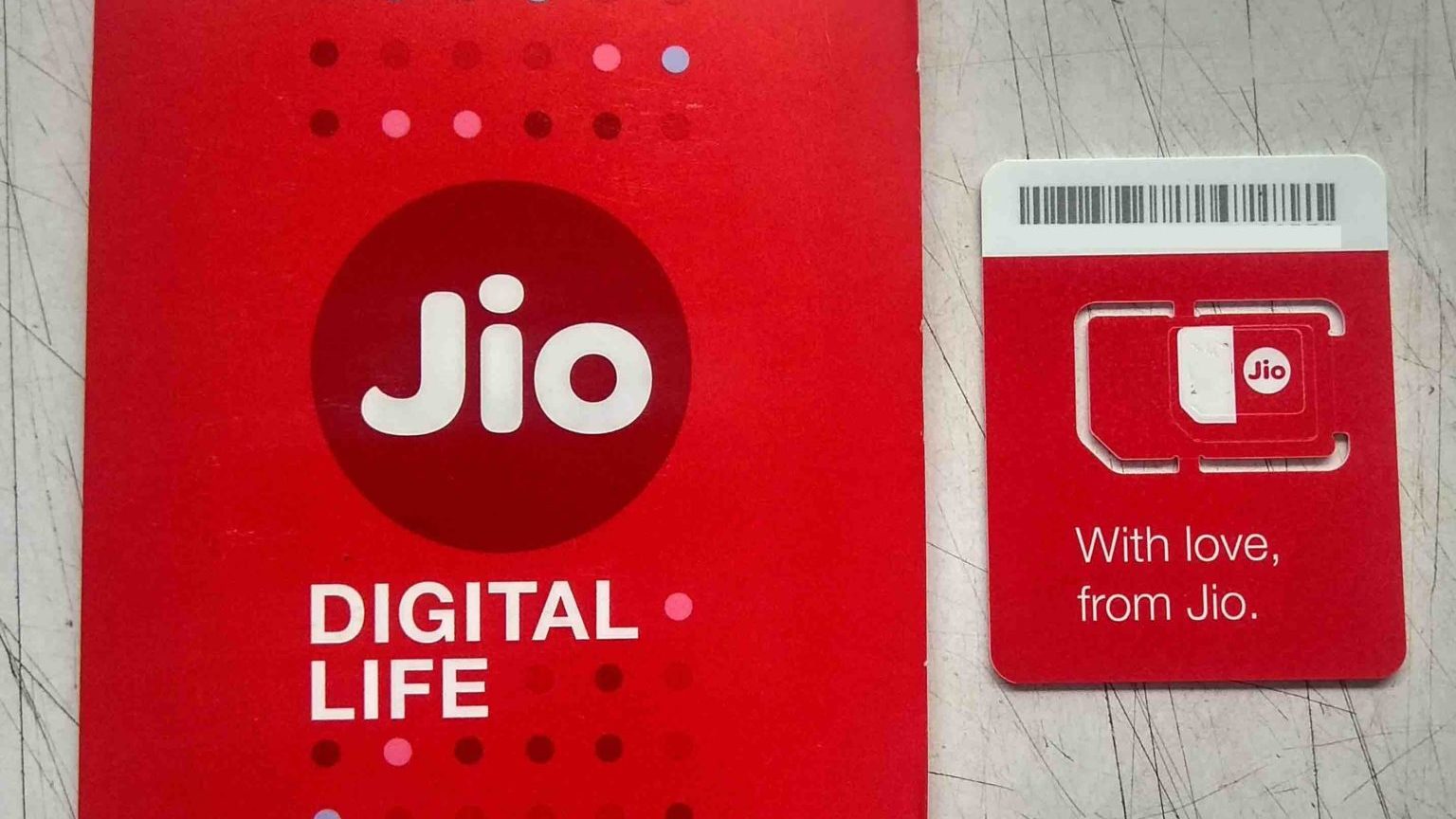 Reliance Jio is planning to launch a budget laptop with an embedded 4G sim card, called JioBook, in India soon. The price is expected to be around Rs. 15,000 and will be one of the most affordable laptops in the country.

According to a report by Reuters, Jio is aiming to replicate the success of its low-cost phone. The laptop will be available to schools and government institutes later this month. For the general public, it will be available within the next three months.

Jio has partnered with Qualcomm and Microsoft to deliver the laptop in the country. It is expected to come with a Snapdragon chipset and run Windows 10 ARM64 operating system out of the box. The laptops will be produced by the contract manufacturer Flex in India, as per the report, and Jio is seeking to sell hundreds of thousands of units by March 2023.

Reportedly, JioBook will feature a 1366 x 768 resolution display, dual-band Wi-Fi, Bluetooth, 4G LTE connectivity, 4GB of LPDDR4X RAM, and 64GB of eMMC storage. It will also have pre-installed apps from Jio and Microsoft. Further, there could be another version of JioBook that will run Android-based JioOS.

JioBook will compete against budget laptops, tablets, and Chromebooks from Acer, HP, Asus, and Lenovo in the country.

Reliance Jio is working with Chinese original equipment manufacturer (OEM), Emdoor Digital Technology Co., Ltd., on the upcoming JioBook laptop which will feature ARM-based Windows 10, according to a report by GSMArena.

Reliance Jio: Earlier reports had suggested that the laptop by Jio may run a customized Android skin, dubbed as the ‘JioOS’. It was reported that the device may be powered by Qualcomm’s 11-nm based Snapdragon 665 chipset.

JioBook from Reliance Jio! Android powered with Qualcomm chipset. LTE and Over 70% sourced in India! Targeting both B2B and B2C going after masses again. No launch date yet. But soon.
2GB + 32GB - Qualcomm based - like a smartphone in a laptop format - bundled with 30GB - optimised with Microsoft. - so teams will work! Mostly catered to B2B!