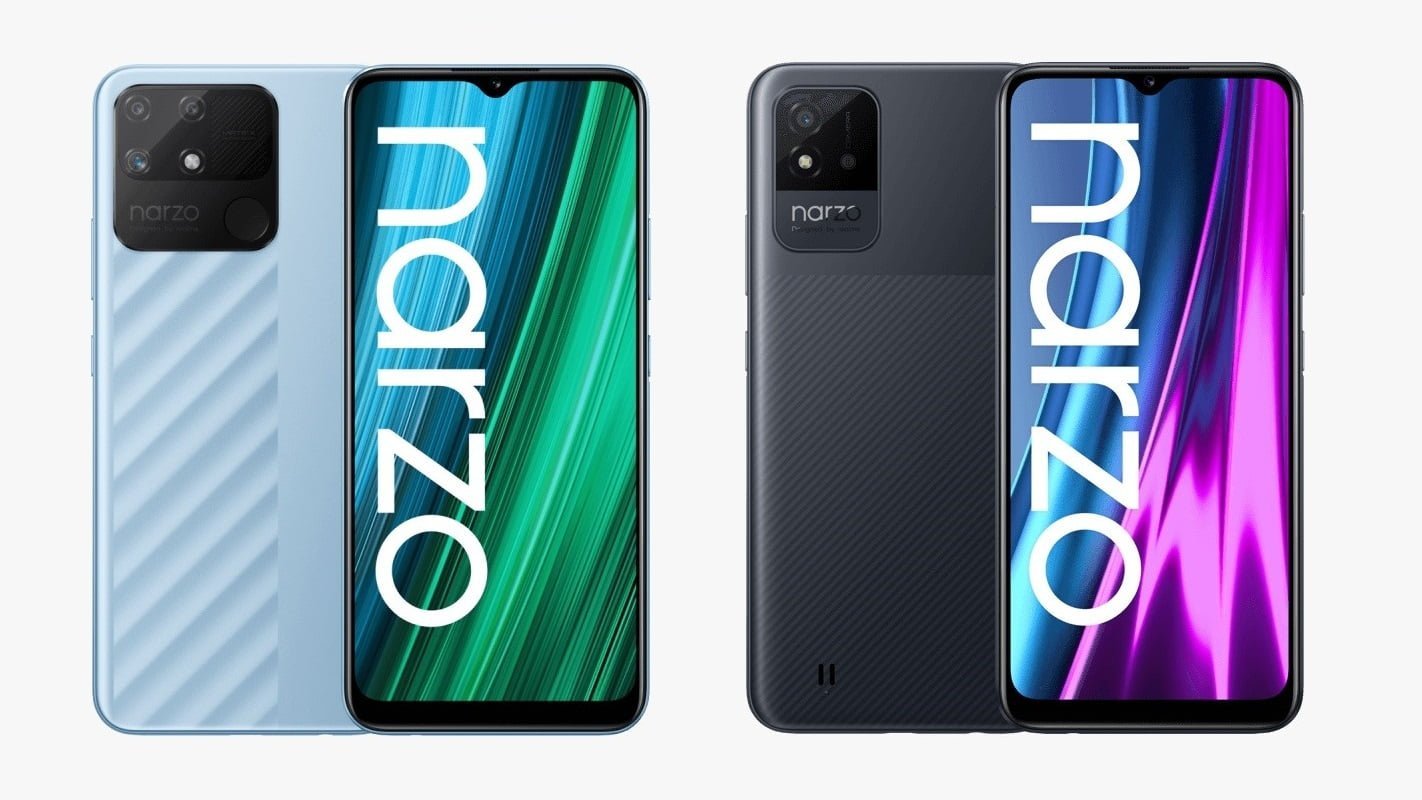 Realme Narzo 50i comes with a single 8-megapixel primary sensor with f/2.0 aperture, 4P lens, and 4X digital zoom. For taking selfies and making video calls, it has a 5-megapixel-camera on the front with an f/2.2 aperture. The phone includes a 5000mAh battery with reverse charging support.

Both smartphones will be available to purchase via Realme.com, Flipkart.com, and all leading retail stores in India starting October 7, 2021.