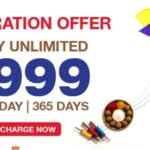 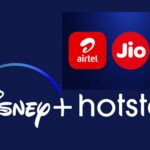 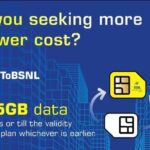 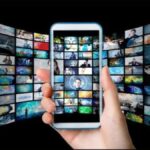 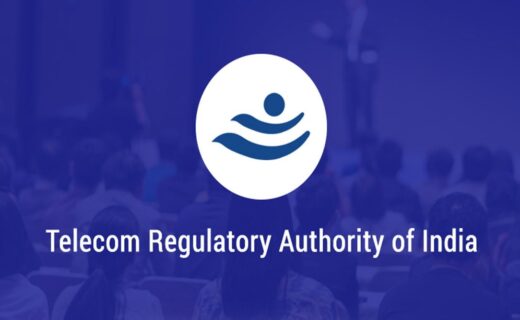 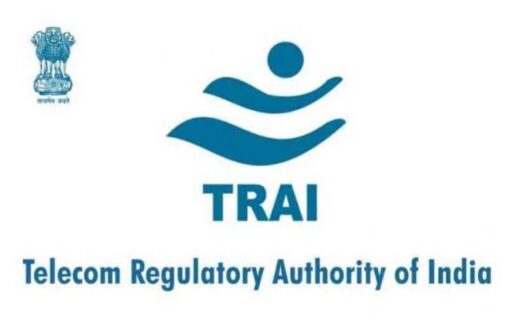 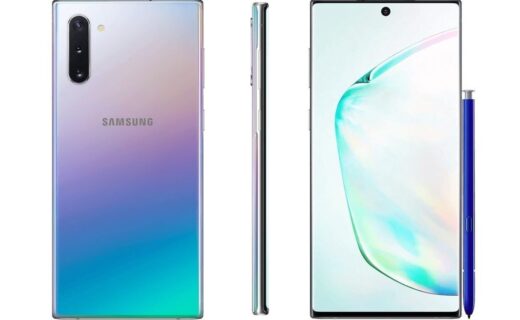 Both Galaxy Note 10 and Galaxy Note 10+ will go on sale in India beginning August 23. The pre-bookings have started and will continue through August 22. 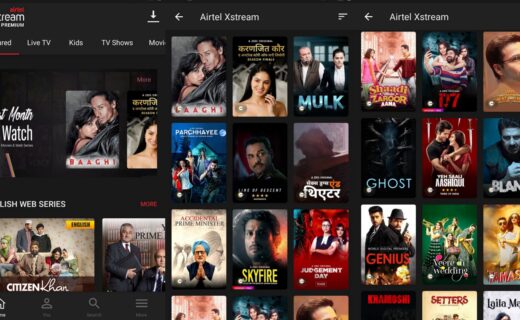 The newer app version also makes a bunch of change under the hood that Airtel promises will make your viewing experience dramatically better. 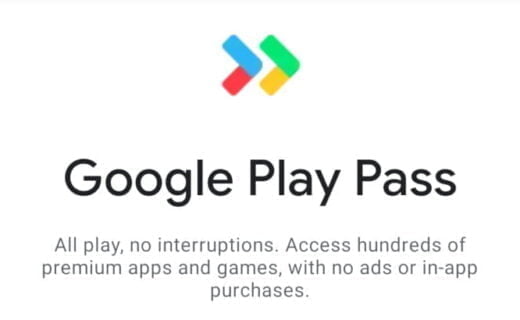 Google Play Pass will offer access to an existing catalog of games and apps already available on its Play Store.

First look at JioPhone Next and initial impressions

How to use free iMazing app to detect Pegasus spyware