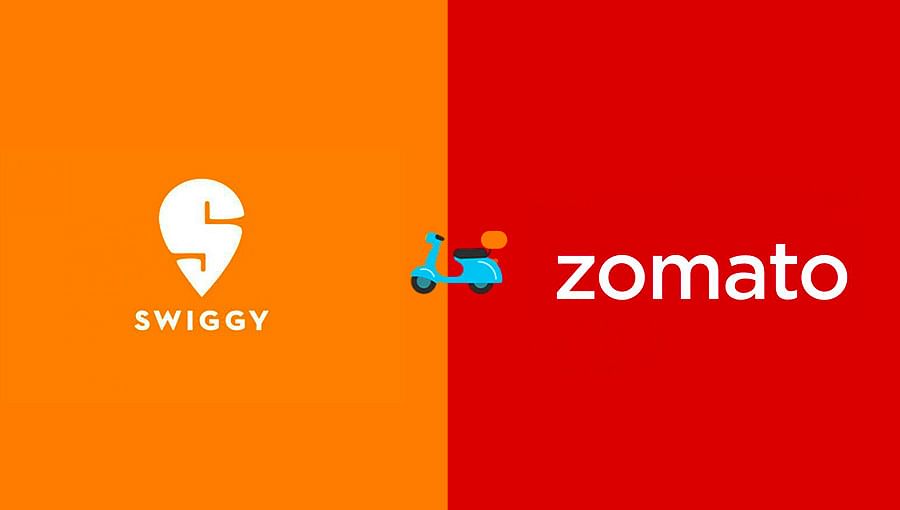 Ordering food off Zomato and Swiggy may get costlier from tomorrow. Starting 1st January, the food delivery apps will be liable to pay five per cent of Goods and Services Tax on their restaurant services, per government orders. This new charge may be offloaded to the users of these aggregators, lets understand what this means for you.

The GST Council in its 45th meeting in September had recommended that food delivery apps should be made liable to pay five per cent tax. Following this, the finance ministry issued a circular to announce that the new rule will come into effect starting 1 January. Services provided by cloud kitchens or central kitchens also come under the ambit of restaurant service and attract five per cent GST.

The government believes this move will curb tax evasions by restaurants, which, before the new GST rules come into effect, are responsible for collecting and depositing GST. Estimates showed a loss to the exchequer from the alleged under-reporting by food delivery aggregators at Rs 2,000 crore in the last two years. Making these platforms liable for GST deposits would curb tax evasion.

We are all aware that an order attracts certain taxes. This new rule, effectively, shouldn’t affect customers as the new rule only implies a transfer of responsibility of collecting and depositing the tax and does not mean new taxes were being announced. So, to simplify, you should not be charged extra. However, Swiggy or Zomato may introduce a fee that justifies the extra work that they are deemed to carry out on behalf of restaurants now.

Smaller restaurants, which have an annual turnover of less than Rs 20 lakh, will be most significantly impacted by the decision. This is because they didn’t come under the GST ambit earlier. However, they will now need to pay taxes as it would be collected by the aggregator on their behalf.

There could be bad news for individuals who frequently order from online food delivery platforms like Zomato and Swiggy. Food delivery services offered by app-based e-commerce operators (ECOs) may soon attract Goods and Services Tax (GST).

Nothing will change for the end customer here.

Before the restaurants were charging GST on the orders, now the delivery partner will be charging instead.

The GST had recommended that food delivery apps should be made liable to pay five per cent tax. The finance ministry issued a circular to announce this will come into effect starting 1st January.


Ordering food on Zomato, Swiggy to get expensive from tomorrow, here's why

The GST had recommended that food delivery apps should be made liable to pay five per cent tax. The finance ministry issued a circular to announce this will come into effect starting 1st January.