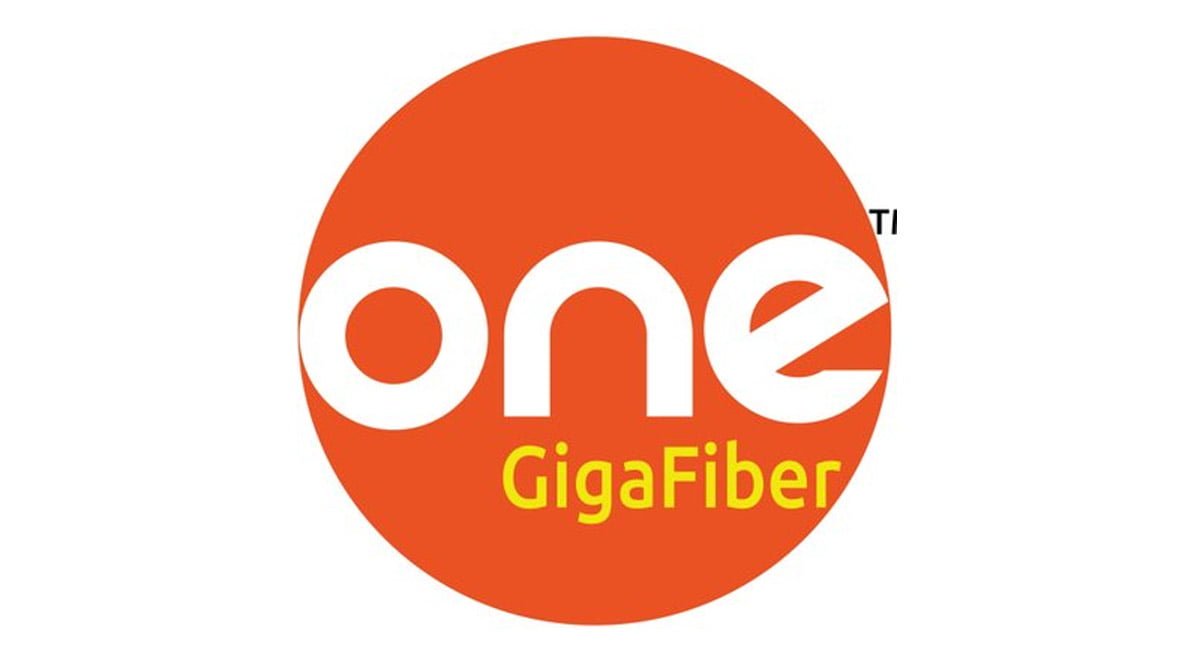 The company seems to have closed down the gap during Q3 FY 21 hitting the half-a-million mark. ONE Broadband has claimed that it is now among the top five private Internet Service Providers (ISPs) in the country joining the group of Reliance Jio, Bharti Airtel, Vodafone Idea, and ACT. The company further claimed that it had grown by 32x in the last four years starting as a small player among 50+ ISPs about 4 years back.

“OIL has had a stupendous 32x growth with its customer base crossing the half-a-million mark in the last 4 years of its operation with commensurate growth in revenues. From being a small player in the over 50+ ISPs about 4 years back to now moving into the Top 5 Private wired ISPs, this is an achievement by any yardstick.”

ONE Broadband had seen its subscriber base grow in Q2 FY 21 through strategic alliances and cross-selling by up to 16.2% in Q2 FY 21 over Q1 FY 21. The company has plans to consolidate and work on partnerships with Last Mile Owners. The company is also planning to offer convergent solutions such as internet, OTT, and voice over one wire one device for one family.