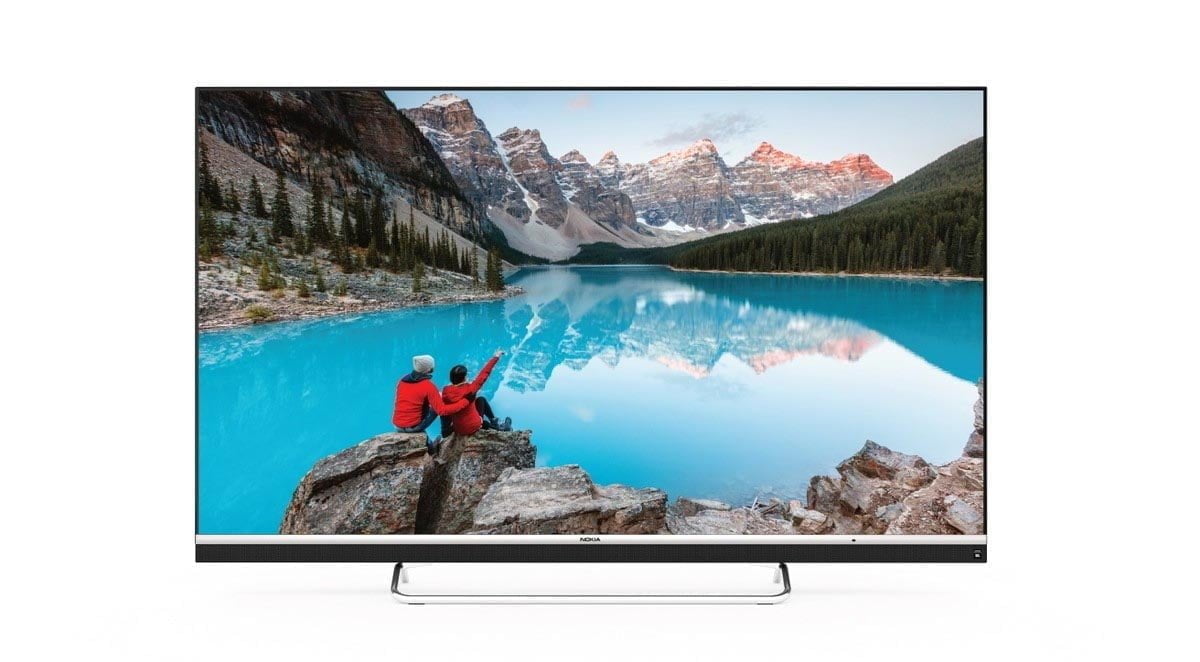 Nokia on Thursday announced a new 43-inch 4K LED Smart TV in India. This is the second smart TV that the company has launched in the Indian market.

The display has a viewing angle of 178 degrees, slim bezels and it supports Dolby Vision, HDR10 and MEMC technology. This smart TV runs on Android 9.0 based Android TV software.

Apps such as Netflix, YouTube, and Prime Video are supported and comes pre-installed on the television. Additional apps can be downloaded from Google Play Store or sideloaded as well.

The bundled remote control with the Nokia Smart TV has a microphone and dedicated buttons for Netflix, YouTube, and Google Assistant.

In terms of audio, the TV has two 24W JBL speakers having Dolby Audio and DTS TruSurround support. For connectivity, you will get 3 HDMI ports, 2 USB ports, one ethernet port, Bluetooth 5.0 and Wi-Fi 2.4GHz.

The Nokia Smart TV 43-inch is priced at Rs 31,999 and available only in black colour. It will go on sale in India starting June 8 at 12 pm through Flipkart.