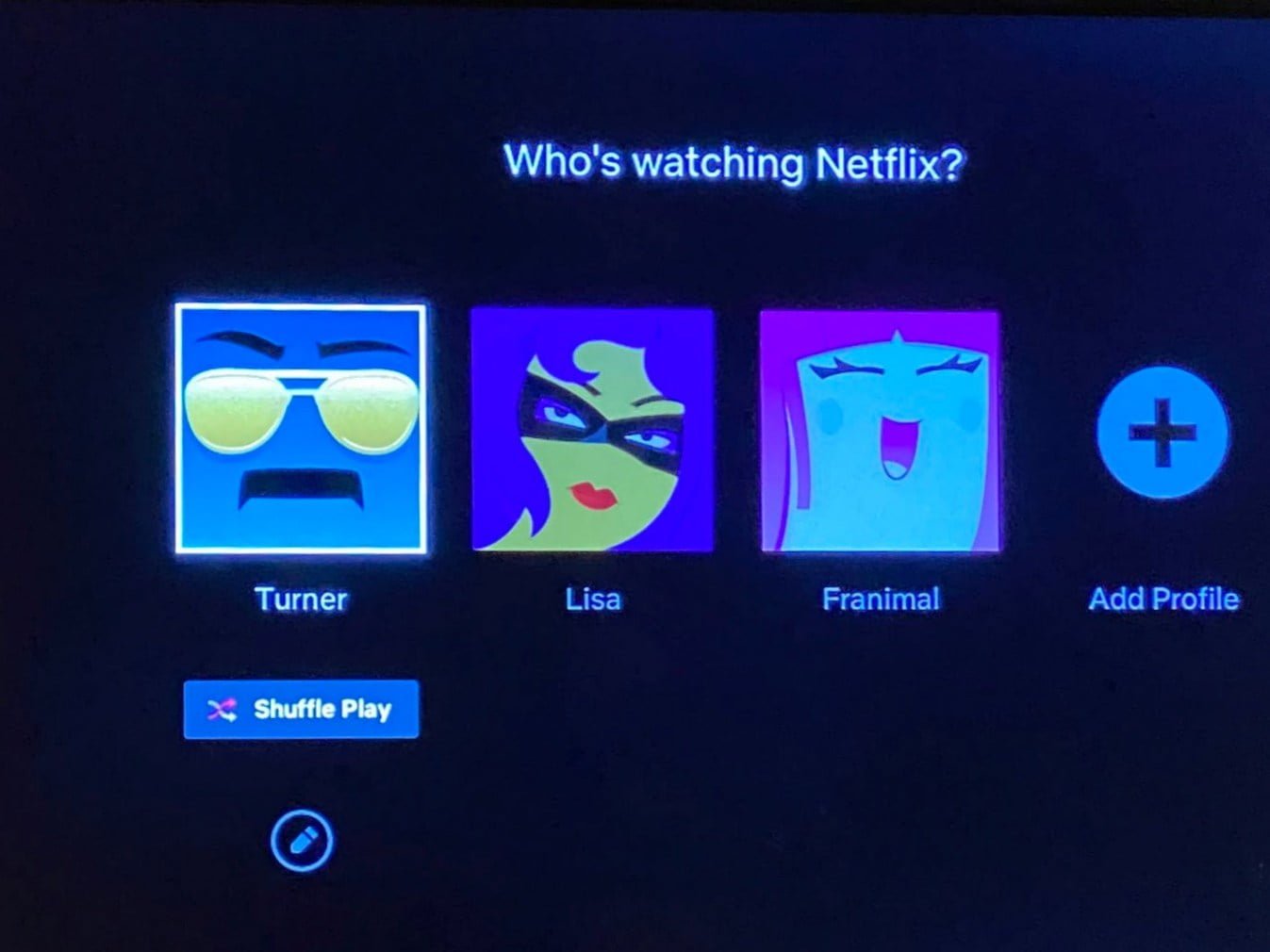 Netflix is now testing out Shuffle Play feature which plays random titles for indecisive viewers based on their viewing patterns. The feature initially spotted by TechCrunch is currently being tested only on connected TV- devices.

“The purpose of the test is to make it easier for members to find something to watch. The hope is to absolutely productize something” a Netflix spokesperson responded to Variety. A similar feature which played a random episode of the popular shows like The Office, Friends when selected them was tested last year.

The Play Something option is spotted at three places in the application i.e., TV Sidebar menu, User Profiles and on billboard section. The titles picked by this feature will be from My List or titles similar to viewer’s previously watched content.

Netflix previously stated that they run different kinds of feature testing in different areas for various time periods. They will be made available to users broadly if they are found useful. Variable playback speed support was introduced last month which was initially tested October last year.

What do you think of this new feature by Netflix? Let us know in the comment section below.