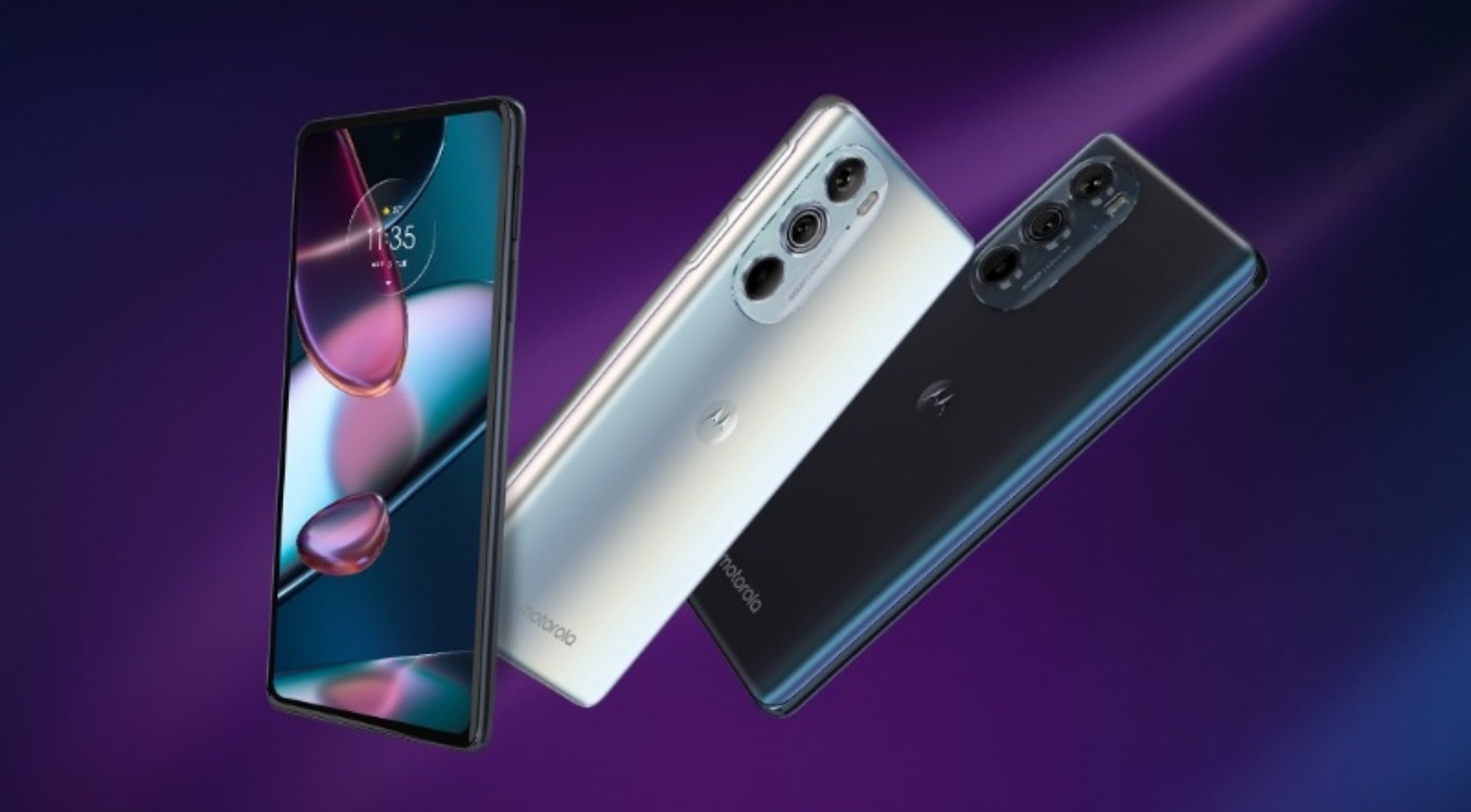 Motorola launched the Edge 30 Pro flagship smartphone in India on February 24. It is a rebranded version of the Moto Edge X30 that was unveiled in China in December last year as the first smartphone to feature the Qualcomm Snapdragon 8 Gen 1 chipset.

It is powered by the flagship Snapdragon 8 Gen 1 SoC, along with 8GB of LPDDR5 RAM and 128GB of UFS3.1 internal storage which cannot be expanded. It runs on the latest Android 12 operating system and is equipped with a side-mounted fingerprint sensor, dual stereo speakers with Dolby Atmos and three microphones.

There is a triple rear camera setup with dual-LED flash on the back consisting of a 50-megapixel primary OV50A40 sensor with f/1.8 aperture, Omni-directional phase-detection autofocus (PDAF) optical image stabilisation (OIS), a 50-megapixel ultra-wide shooter with 114-degree FoV and a 2-megapixel depth sensor.

This handset packs a 4,800mAh battery with 68W TurboPower fast wired charging which can charge the phone from zero to over 50 per cent in 15 minutes. It also has 15W wireless charging, and 5W power-sharing. 5G, 4G LTE, Wi-Fi 6E, Bluetooth v5.2, GPS/ A-GPS, NFC, and a USB Type-C port are the connectivity options available on this phone.

The Motorola Edge 30 Pro is priced in India at Rs 49,999 for the sole 8GB RAM + 128GB storage variant. It will be available in Cosmos Blue and Stardust White colour options and can be purchased through Flipkart and leading retail stores from March 4 onwards.

Under a launch offer, Motorola will offer a Rs 5,000 instant discount on Flipkart and Rs 5,000 cashback via retail stores for customers paying through SBI credit cards. Jio users will also get benefits worth Rs 10,000 and no cost-EMI options for up to nine months will be available with SBI, ICICI, HDFC, and Axis cards.

DoT informs TRAI about fresh availability of spectrum in 850, 900 and 1800 MHz bands