JioFiber Set-Top boxes are seeing a rollout of new firmware to add support for Netflix ESN and HDCP support. The update has been rolled out to JHS C200 V1 set-top box recently while the latest set-top box version JHSD200 got the update a month back.

The Electronic Serial Number is used by Netflix to identify the device. The ESN is assigned by the device manufacturer. HDCP support is another feature needed to stream Netflix from a device connected to your TV.

JioFiber user and our community forum member Sivabhaskar further added that a Jio executive in a conversation had stated that Netflix would be probably added by the end of the month with Jio reported to be in talks with Netflix to add it, possibly to the Gold plan.

Own self firmware updation ?

Why There Are Two Versions Of STB.Isn’t Jio Gigafiber Service Recently Launched.

There are multiple STBs however. 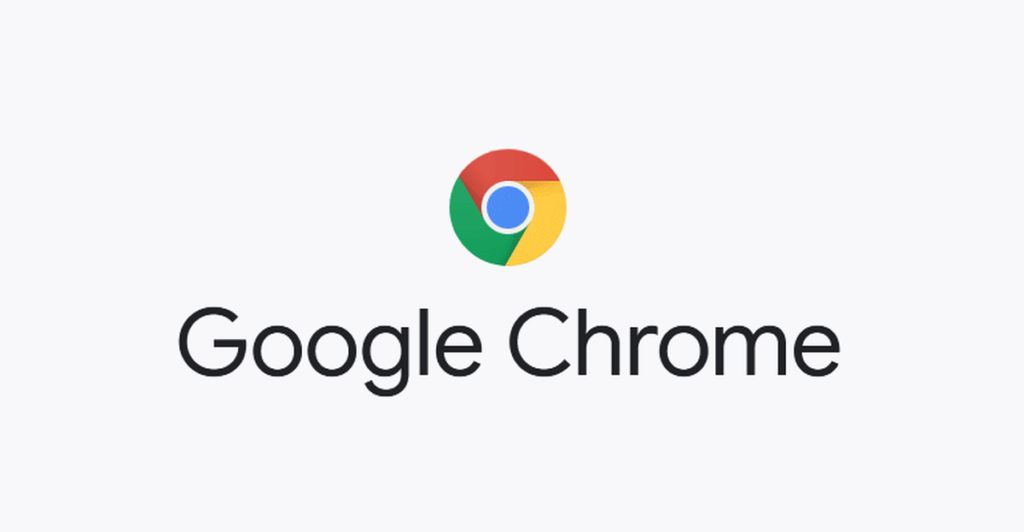