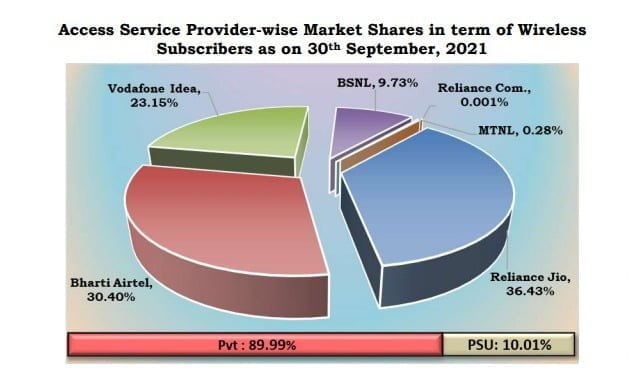 The third quarter of 2021 ended with Jio cleaning up its inactive wireless subscriber base in September with the deactivation of over 19 million subscribers. Airtel was the only operator to report a positive subscriber growth in the last month of the third quarter. In the wireline segment, Jio continues to bolster its position, the operator even stole a march on Airtel to replace it as the second-largest wired broadband operator in India after BSNL. 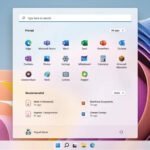