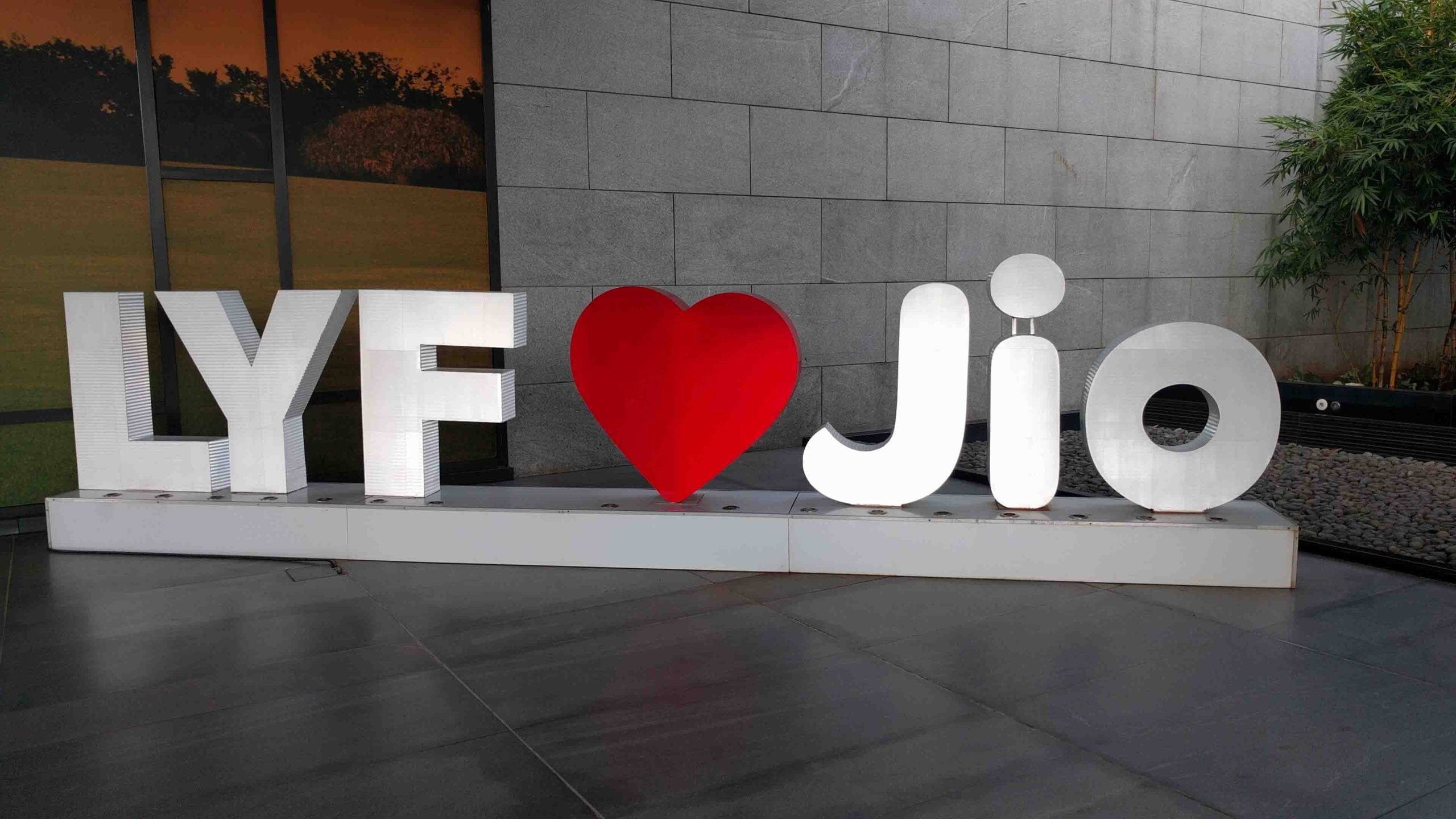 The telco stated it is ready for 5G rollout in the shortest period of time with nationwide fibre presence, all IP networks with no legacy infrastructure, an indigenous 5G stack, and strong global partnerships.

“We have always believed that India will become a leading economic power in the world by adopting the power of breakthrough technologies. This was the vision and conviction that gave birth to Jio. The speed, scale and societal impact of Jio’s 4G rollout is unmatched anywhere in the world. Now, with a bigger ambition and stronger resolve, Jio is set to lead India’s march into the 5G era. We will celebrate ‘Azadi ka Amrit Mahotsav’ with a pan India 5G rollout. Jio is committed to offering world-class, affordable 5G and 5G-enabled services. We will provide services, platforms and solutions that will accelerate India’s digital revolution, especially in crucial sectors like Education, Healthcare, Agriculture, Manufacturing and e-Governance and make another proud contribution to Honourable Prime Minister’s DIGITAL INDIA MISSION.”

In the 700 MHz band, Reliance Jio has acquired 10 MHz spectrum each in all telecom circles. The telco has picked up 220 MHz spectrum pan India in the spectrum band.

In the 800 MHz band, Reliance Jio has acquired 5 MHz spectrum each in Assam, Jammu & Kashmir, North East, and Uttar Pradesh (West). The telco has picked up 20 MHz spectrum across four telecom circles in the spectrum band.

In the 1800 MHz band, Reliance Jio has acquired 10 MHz spectrum each in Gujarat, Madhya Pradesh, Maharashtra, Odisha, Rajasthan, and Uttar Pradesh (East). The telco has picked up 60 MHz spectrum across six telecom circles in the spectrum band.

Note: For details about the complete spectrum footprint of all operators across all bands in the 22 telecom circles, refer to our exclusive Pan India Spectrum Holding Chart 2022