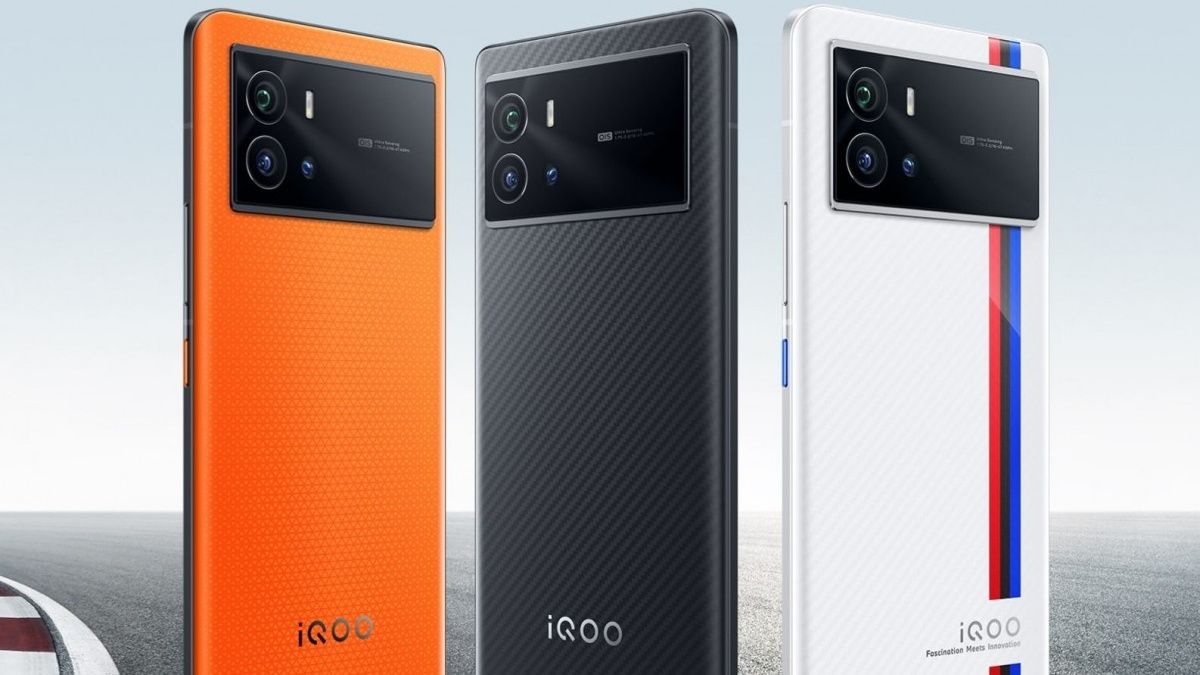 iQoo 9 series, which includes the iQoo 9 and iQoo 9 Pro smartphones, is reported to launch in India in the near future. The smartphones were launched in China on January 5 with the Snapdragon 8 Gen 1 SoC under the hood, 50-megapixel triple rear cameras, improved thermal management technology, and support for 120W Flash Charge technology. Meanwhile, Battlegrounds Mobile India (BGMI) Series, the country’s biggest e-sports event for the battle royale game, will reportedly feature the company’s iQoo 7 Legend smartphone in the finals round.

Both iQoo 9 and iQoo 9 Pro will launch in India “very soon,” according to an IANS report citing iQoo Chief Executive Officer Nipun Marya. Finalists at the BGMI Series will play on the iQoo 7 Legend handset on January 13, according to the report. The company is yet to officially announce details of the iQoo 9 series launch as well as pricing in India.

iQoo 9, which was launched in China on January 5, is equipped with a 6.78-inch full-HD+ (1,080×2,400 pixels) Samsung E5 OLED display with a refresh rate of 120Hz and an under-display fingerprint scanner. The smartphone is powered by the Snapdragon 8 Gen 1 SoC under the hood, paired with up to 12GB of RAM and up to 512 GB of storage and features iQoo’s VC Liquid Cooling technology for better thermal management.

The smartphone sports a triple rear camera setup which comprises a 50-megapixel Samsung GN5 primary camera with optical image stabilisation (OIS), a 13-megapixel wide-angle camera with a 120-degree field-of-view, and a 12-megapixel camera for portrait images. iQoo runs on a 4,700mAh battery which can be charged at 120W fast charging speed with the company’s Flash Charge technology.

iQoo 9 Pro is also powered by the Snapdragon 8 Gen 1 SoC, paired with up to 12GB of RAM and up to 512GB of storage. The handset features iQoo’s VC Liquid Cooling technology for improved thermal management. The smartphone is equipped with a curved 6.78-inch Quad-HD+ (3,200×1,440 pixels) Samsung E5 10-bit LTPO 2.0 display with a refresh rate of 120Hz and touch sampling rate of 360Hz.

The recently launched iQoo 9 Pro is equipped with a triple rear camera setup which includes a 50-megapixel primary camera, a 50-megapixel wide-angle camera with a 10-degree field-of-view, and a 16-megapixel portrait camera. It also sports a 16-megapixel front-facing selfie camera. Like the more affordable iQoo 9, the new iQoo 9 Pro is also equipped with a 4,700mAh battery with 120W Flash Charging support, according to the company.

Twitter testing retweet with Video and Photos on iOS

Will be very very costly. Maybe more than 60K. But camera performance is good. It's sad that we didn't get to see iQOO 8 series. Also Funtouch OS 12 needs to improve a lot. Moto Edge 20 Pro in this regard is fabulous device. Camera is better in Moto as well.