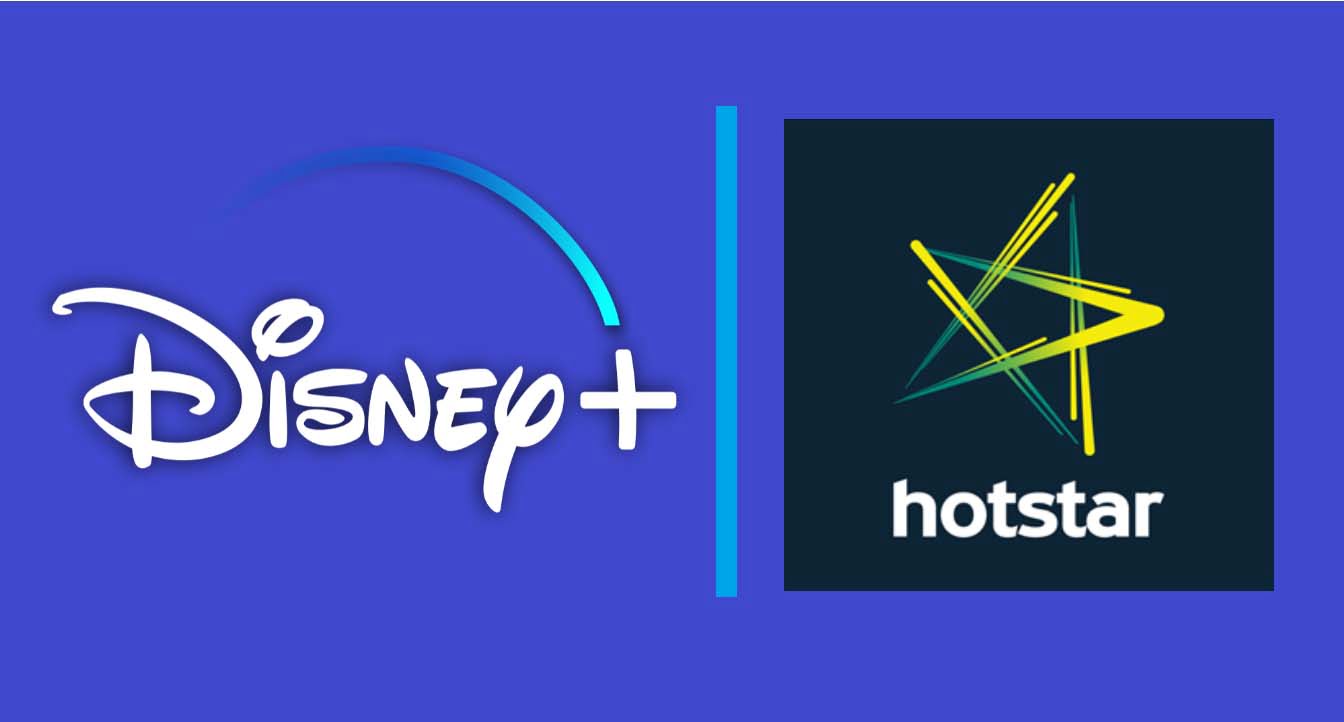 Hotstar is planning to add Disney+ content on its platform soon. The streaming service has started conducting surveys for its users. Hotstar Premium and VIP subscribers are receiving notifications about the survey. Reportedly, Hotstar will add Disney+ content after IPL in Q3 this year.

The streaming service is not yet available in the country, but the content of Disney+ may soon arrive in India through Hotstar. On the Disney+ awareness survey, Hotstar is asking its users about the Disney+ shows and whether they are interested to watch Disney+ content on its platform. Currently, Hotstar is conducting two different surveys for its Premium and VIP subscribers.

Disney+ awareness survey is for Hotstar premium subscribers, which has three questions –

Disney+ Awareness survey VIP is for Hotstar VIP subscribers, which has four questions –

Disney+ is an online video streaming service owned by the Walt Disney company. It was launched on November 12, 2019, in the United States, Canada, and the Netherlands. Later, it expanded the service in Australia, New Zealand, and Puerto Rico. Disney+ includes the best content of Disney, Pixar, Marvel, Star Wars, and National Geographic. It also has Disney+ original shows and movies available exclusively on Disney+.

On the other hand, Hotstar is an online video streaming service owned by Novi Digital Entertainment Private Limited, a wholly owned subsidiary of Star India Private Limited. Star India is the subsidiary of the Walt Disney Company. Hotstar has over 100,000 hours of content across nine languages, and it also broadcasts major sports events live.

Popular Disney movies such as Wreck-it Ralph: Ralph breaks the internet, Dumbo, Incredibles 2, Mulan, The Lion King are already present on the platform, including Marvel movies like Black Panther, Antman and the Wasp, Captain Marvel, and Avengers Endgame. The platform also has 20th Century Fox and National Geographic content curated for Indian viewers.