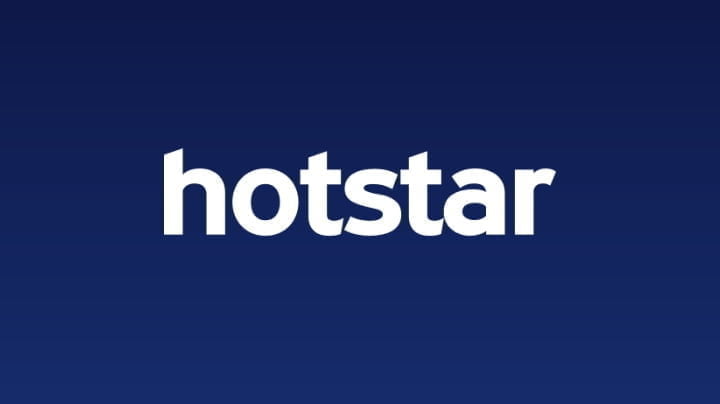 Disney Plus is the streaming service owned by the Walt Disney company. It was launched on November 12, 2019, in the United States. Currently, it is available in the United States, Canada, the Netherlands, Australia, and New Zealand. Disney Plus, on March 24, 2020, will launch in the United Kindom, France, Italy, Germany, and Spain. Disney Plus features the best of Disney, Pixar, Marvel, Star Wars, and National Geographic. It also has original content such as The Mandalorian and The Clone Wars available exclusively on Disney Plus.