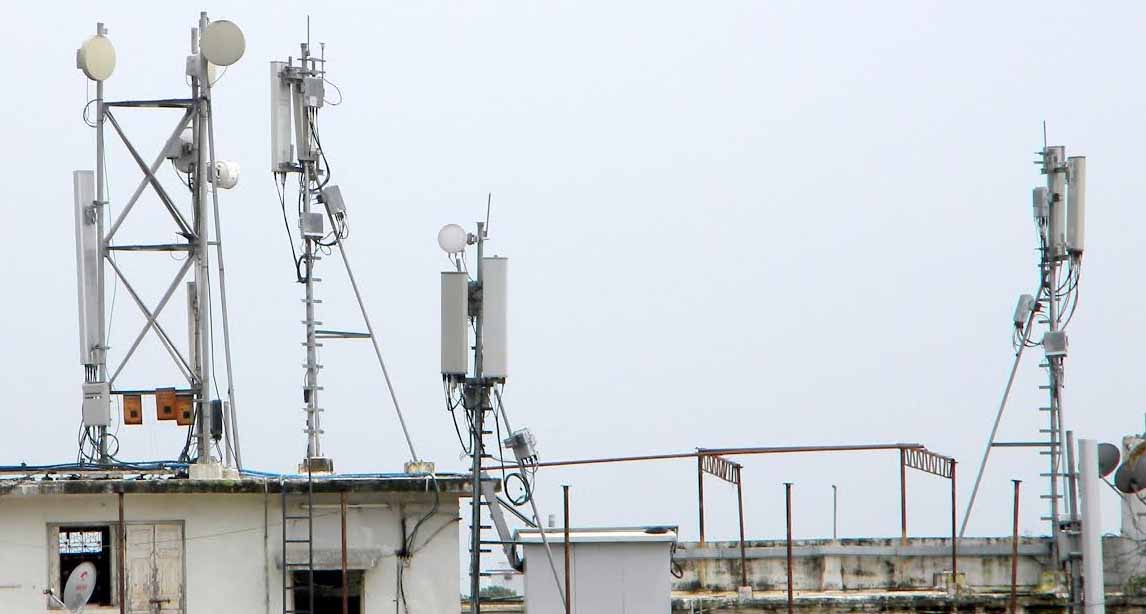 The Department of Telecommunications (DoT) is likely to formally kickoff the official process for Spectrum Auction 2021 this week, according to an ET Telecom report. DoT was initially expected to issue the notice inviting applications (NIA) last month itself with Ravi Shankar Prasad at a Cabinet press conference mentioning that the NIA would be issued by December end.

DoT has however delayed the issuance of the NIA with the wait likely to end this week. The NIA will detail the amount of spectrum available per circle in the auction. The spectrum auction will be held for spectrum allocation in 700 MHz, 800 MHz, 900 MHz, 1800 MHz, 2100 MHz, 2300 MHz, and 2500 MHz for a validity period of 20 years.

The government has put a total spectrum of 2251.25 MHz in the auction with a total valuation of Rs. 3,92,332.70 crores. The spectrum auction will be held after a gap of almost 4 years this year.

The spectrum auction usually commences within a minimum of 45 days after the issue of the NIA by DoT. The wait for the NIA is set to end later this week if things remain on track. The spectrum auction will be held by MSTC which was chosen as the auctioneer last year by DoT.

Hathway rolls out ‘Switch to Smart’ offer in select cities