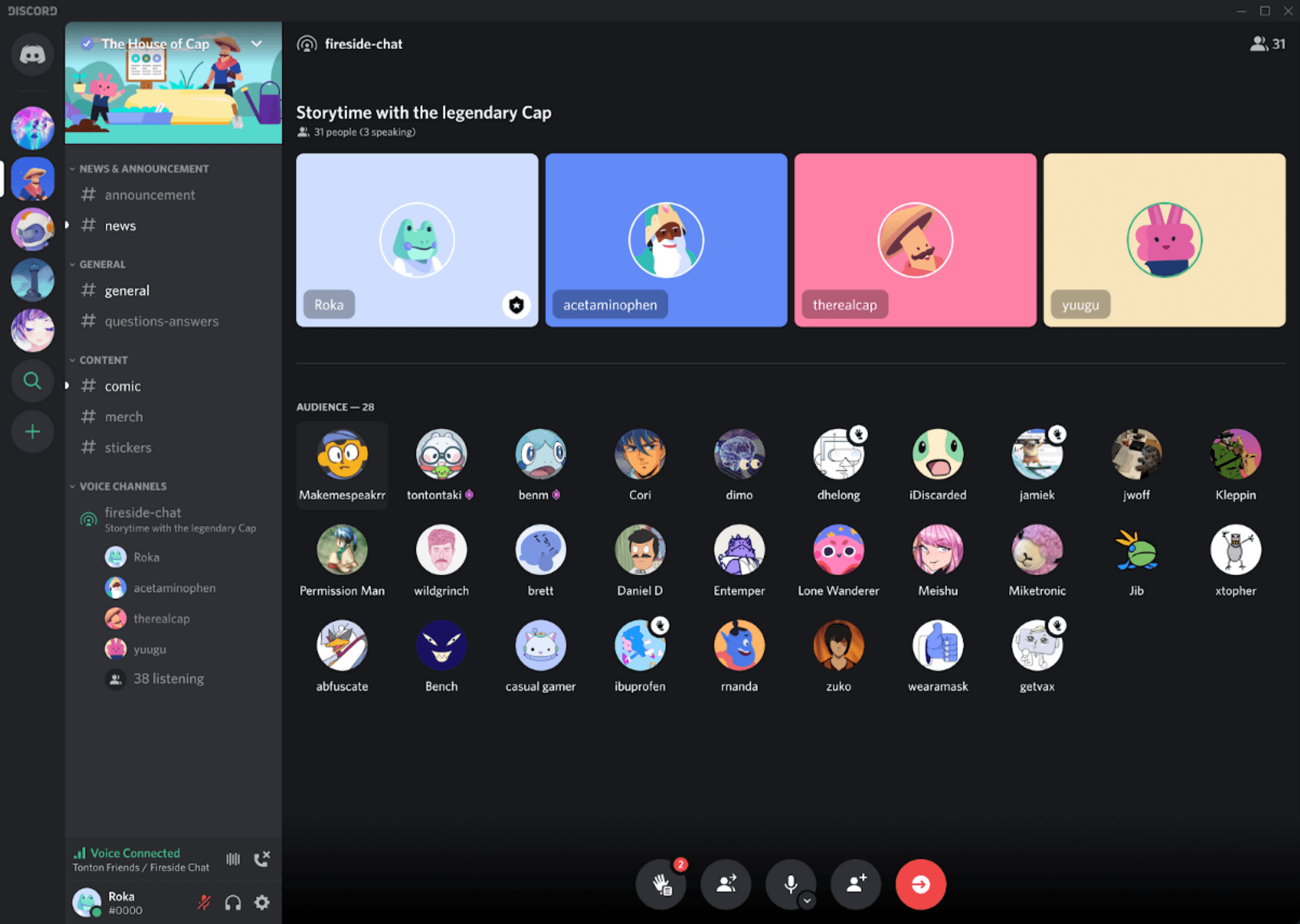 Instant messaging and digital distribution platform Discord has launched a new feature called Stage Channels that enables community servers to create audio-only events, similar to the popular Clubhouse app which is still available only on iOS.

“Stage channels are a new type of channel available for Community servers that allow you to share a focused conversation with select individuals to an audience of listeners,” said Discord in an official blog post.

Discord Stage Channels allow to communicate with an audience and easily control who can take part in the conversation. It will be available across all platforms including Android, iOS, Windows, Linux and web. There will be moderators to manage the stage channel who can add, remove, mute an existing speaker and allow listeners to participate when they raise hand.

To use this new feature you need to go to the server settings menu and select “Create Channel”. Then, choose ‘Stage Channel’ as channel type, hit next and add roles or members who will have Stage Moderator permission. Do note that only users with Manage Channels and Manage Roles can create new Stage channels.