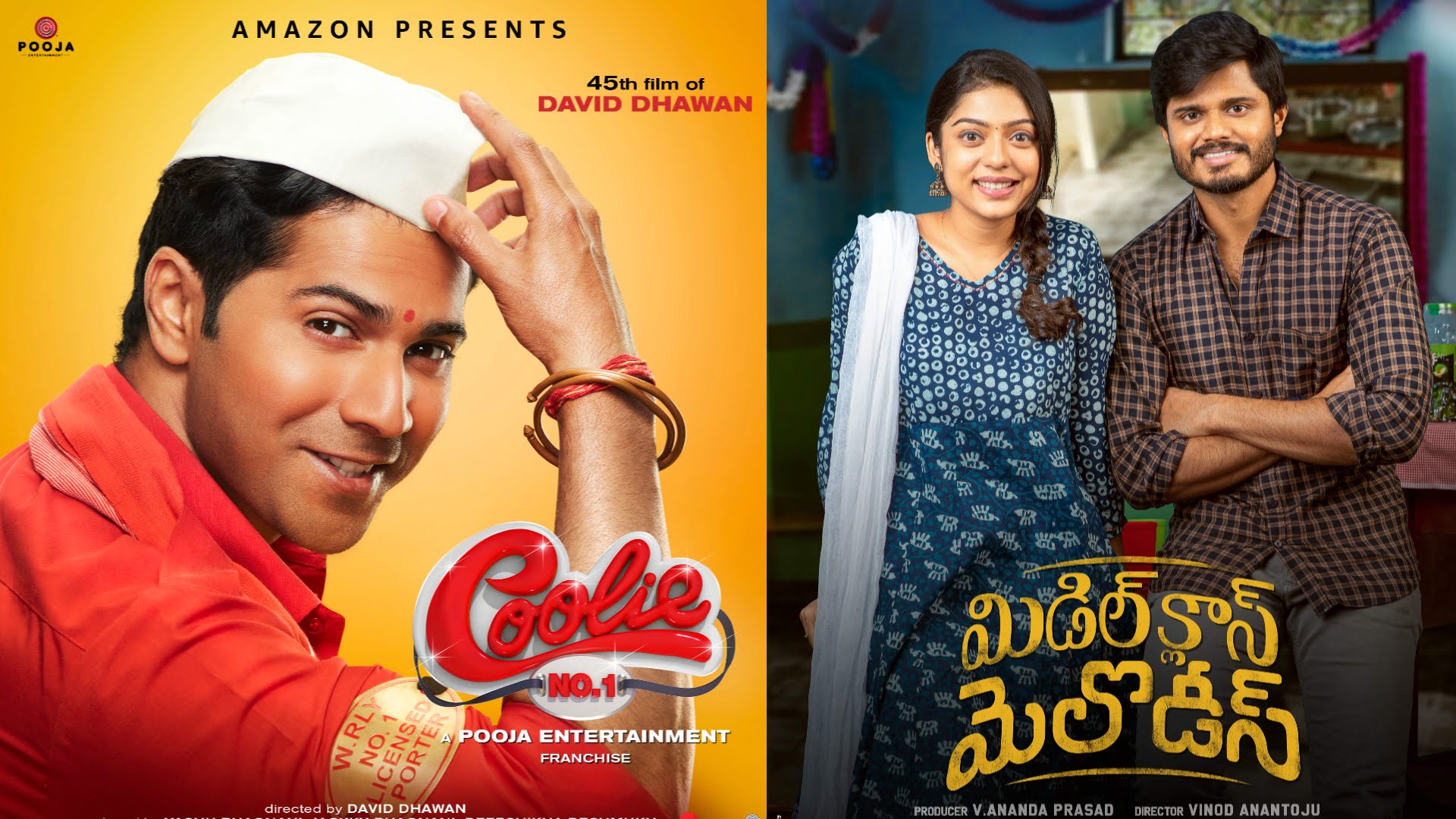 Amazon Prime Video India announced its plans to premiere nine titles exclusively on the platform spanning five languages for the rest of the year, taking the service’s direct to digital release count to nineteen.

Prime Video hasn’t had found any real success in the titles that were premiered earlier featuring big-name talents like Gulabo Sitabo, V, Sakuntala Devi, Penguin. It has been seen if the streamer will find any success with the upcoming line-up. All the mentioned titles will be available for consumers having Amazon Prime membership which costs Rs 129 monthly or Rs 999 annually.