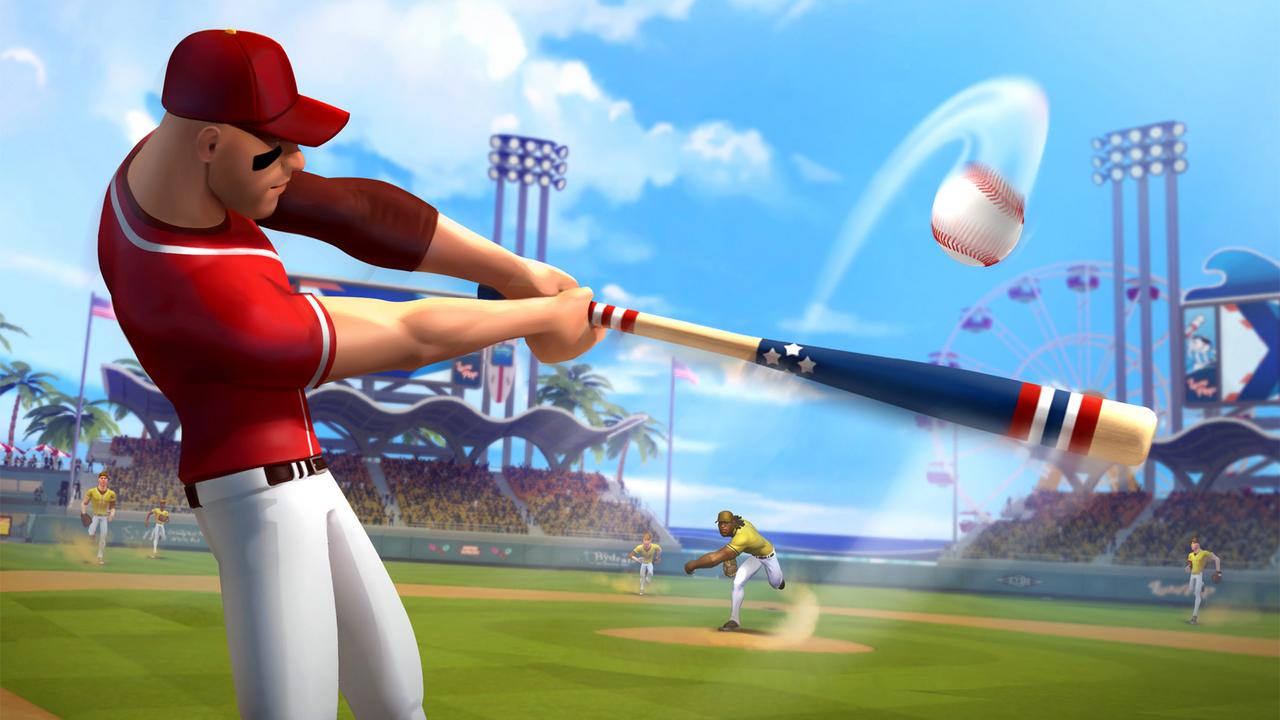 In the launch event held yesterday at California, Apple has announced its new gaming subscription named Apple Arcade. It will be available on September 30 on iPadOS and tvOS 13 and in October on macOS Catalina.

With a subscription to Apple Arcade for INR 99 per month, users will get unlimited access to the entire catalogue of over 100 new, exclusive games, playable across iPhone, iPad, iPod touch, Mac and Apple TV.

Apple Arcade is launching with a one-month free trial, and users will not find these games on any other mobile platform or subscription service. Apple Arcade games can all be played offline. A single Apple Arcade subscription gives access for up to six family members with Family Sharing. The catalogue will exceed 100 games in the coming weeks as new titles are introduced, with more games to come every month.

Apple Arcade subscribers get the full version of every game including all updates and expansions, without any ads or additional in-game purchases. Instead of the traditional way of paying for each game, Apple Arcade subscribers can download and play any Apple Arcade game right from the App Store’s brand-new Arcade tab. All the games are playable offline, so they can be enjoyed anytime, anywhere.

Apple Arcade games can be played across mobile, desktop and TV. Some games will support controllers, including Xbox Wireless Controllers with Bluetooth, PlayStation DualShock 4 and MFi game controllers, in addition to touch controls and Siri Remote.