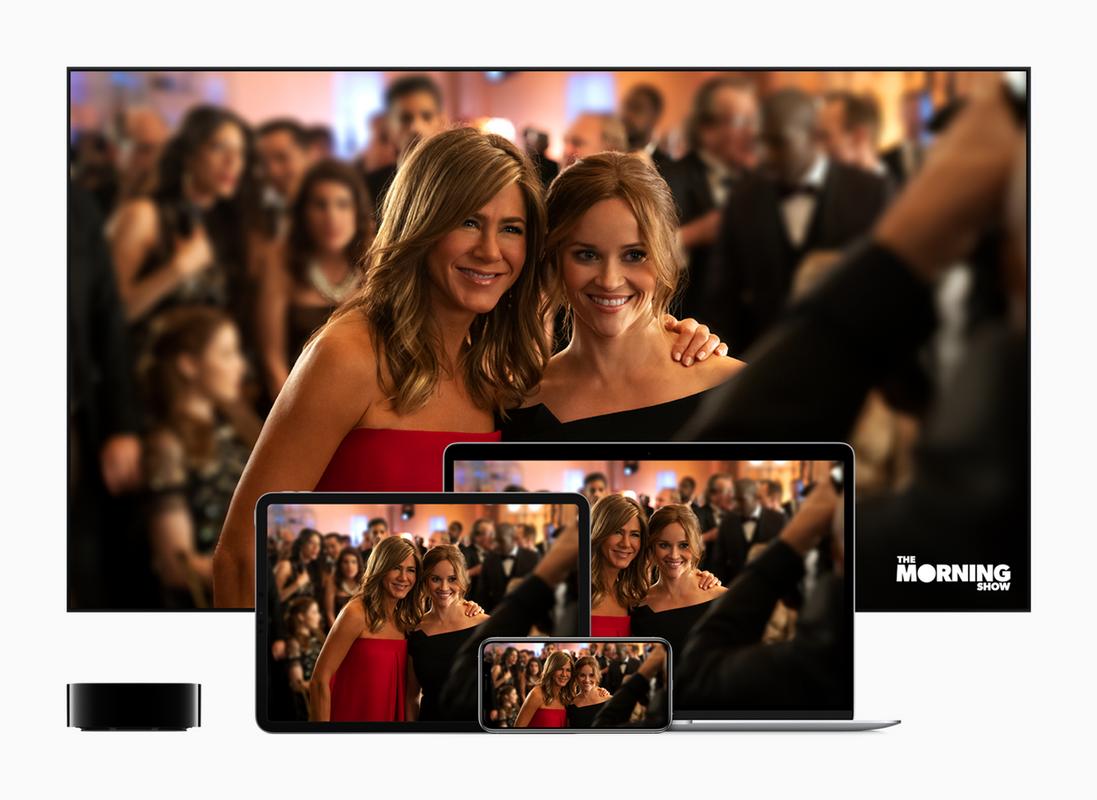 Apple has announced Apple TV+, the all-original video subscription service. This service is launching globally across 100 countries and regions on 1st November. service will be available on the Apple TV app on iPhone, iPad, Apple TV, iPod touch, Mac and other platforms, including online at tv.apple.com.

Apple TV+ will offer a powerful and inspiring lineup of original shows, movies, and documentaries, including “The Morning Show,” “Dickinson,” “See,” “For All Mankind” and “The Elephant Queen.”

In India Apple TV+ will be available at Rs. 99 per month, In addition, Apple will be giving 1-week free trial for this service. Any customer who purchases any iPhone, iPad, Apple TV, iPod touch or Mac can enjoy one year of Apple TV+ for free. One Apple TV+ subscription can be shared with up to 6 people through Family Sharing.

Apple TV app comes pre-installed on the iPhone, iPad, Apple TV, and iPod touch. It will be available on Mac with macOS Catalina also. The app is also available on select 2018 & newer Samsung smart TVs and will come to Amazon Fire TV, LG, Roku, Sony and VIZIO platforms in the future.

Viewers can watch trailers and add Apple TV+ series and movies to Up Next on the Apple TV app, most Apple TV+ series will premiere with three episodes, with one new episode to roll out each week, while full seasons of some series will be available all at once. Apple said that more Originals will be added on the streaming platform each month.

Audiences worldwide can enjoy Apple TV+ originals subtitled and/or dubbed in nearly 40 languages, including Subtitles for the Deaf and Hard-of-Hearing (SDH) or closed captions. Apple TV+ series and movies will also be available with audio descriptions in eight languages.

To subscribe to Apple TV+, customers will have to update to iOS 12.3 or later, tvOS 12.3 or later and macOS Catalina. The subscription will automatically renew at INR 99 per month at the end of the seven-day free trial.