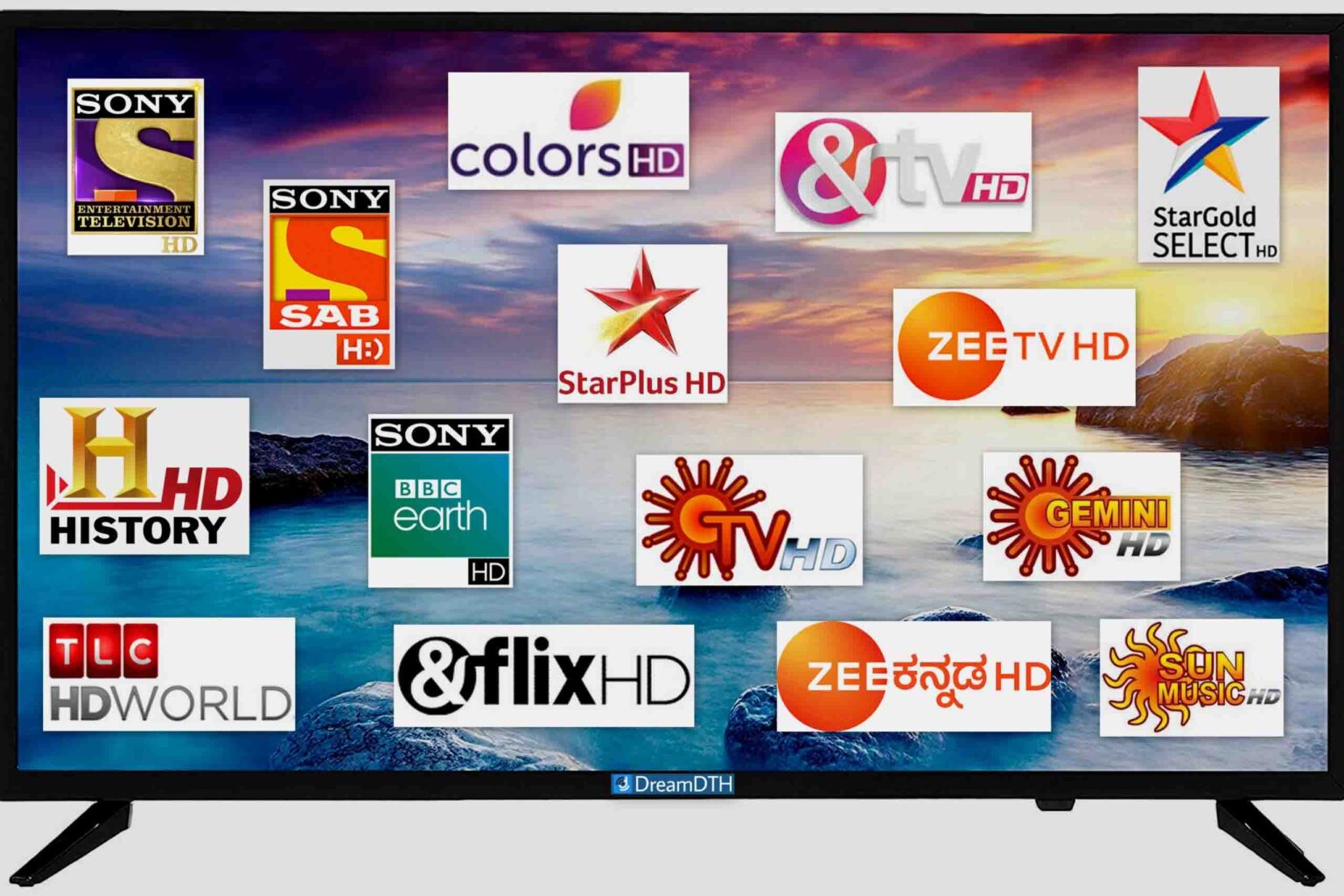 The advent of digital streaming services like Hotstar, Zee5, and SonyLIV has shaken up the way we consume content, but there is another aspect to them that we overlook: live TV streaming. With Zee5 and SonyLIV, but not Hotstar, a premium subscription can buy you the ability to watch live TV channels. But there’s no need to go that far if you have a 4G SIM card or a Tata Sky set-top box. Here are the best ways to watch live TV without paying extra, though there are some caveats. These methods will work only within India; you will need a VPN if you are outside India.

Tata Sky launched its paid Everywhere TV service in 2015 on its mobile app, but it was soon made free of cost for all subscribers. This offers 220+ SD and HD channels live, with 7-day catch-up TV. Note that you can watch live TV only if you have an active subscription (i.e., you have sufficient account balance), and you can watch only those channels that are available in your pack. To watch Star channels you must have the Hotstar app installed since Star is highly restrictive compared to other networks regarding live TV.

Tata Sky also offers this service on computers. Simply go to watch.tatasky.com and enjoy the channels that you have subscribed to, with all the benefits of the mobile app. However, on mobile devices, going to this website will redirect you to the App Store or Google Play Store to download the Tata Sky app, so you can’t watch live TV in your mobile browser without downloading the app. To watch TV on any device, you will have to log in with your Tata Sky subscriber ID, plus your registered mobile number and/or OTP.

Naturally, there is no TV app (for Android TV, Amazon Fire Stick, etc.). Why would you need those when you have a Tata Sky set-top box?

Among the many revolutions that Reliance Jio’s 4G network has brought to India, one of them is watching TV and movie shows. This is what Jio’s high data consumption network was built for. Jio has two separate apps, JioTV and JioCinema, rather than bundling both live TV channels and movies/shows/original content into the same app, as AirtelTV has done.

With more than 600 live TV channels from all major broadcasters, Jio subscribers are spoilt for choice compared to subscribers of other mobile networks. Name a channel and the chances are JioTV has it. Like the Tata Sky app, it offers catch-up TV within 7 days of the show’s broadcast.

What’s more, there is also an app for Android TV sets. (The Android TV app can also be sideloaded on Amazon Fire TV.) To use these apps, you only need to enter your Jio mobile number and log-in details.

In the race to keep up with Jio, India’s two other big mobile network operators, Airtel and Vodafone, have also launched their own entertainment apps called Airtel Xstream (known as AirtelTV until August 2019) and Vodafone Play. Naturally, they are only accessible to subscribers of the respective mobile networks, like JioTV. While they do not have as many channels as JioTV, they have a decent offering of 350+ and 300+ live TV channels, respectively. However, many big broadcasters are missing. In June 2019, AirtelTV removed all the Star channels from its app, so Airtel subscribers can no longer watch Star channels on their phones. Vodafone Play is not so well known as it has yet to gain traction.

Another big network, TV18/Viacom18, is also missing from the AirtelTV app, so you will not be able to watch popular channels such as Colors, MTV, Nick and History TV18. Airtel Xstream has added Viacom18, TV18, Turner and ETV channels as of 12 August 2019. Colors, ETV, Nick, MTV, CNBC-TV18, HBO, Cartoon Network, History TV18, and the News18 network are now available on Airtel Xstream.

That said, these apps are best for watching Zee and Sony channels, as these two TV networks are the most lenient in offering their TV channels online, compared to Star, which has heavy restrictions in place. Admittedly live TV is not a strong suit for Airtel Xstream and Vodafone Play, as they are more focused on offering movies, shows and original content from providers such as Eros Now, Hooq and AltBalaji. However, there is a good chance that you will find your desired TV channel on these apps, as long as it is not a Star network channel. Like the others, these also offer catch-up TV.

The JioTV app is our all-around best choice as it offers the convenience of watching live TV on a variety of devices (Android, iOS, PC, Android TV, etc.). It also offers the most channels—a whopping 600+ channels—so the versatility of JioTV is unmatched.

The Tata Sky app also provides a large variety of channels including, crucially, the Star network channels. It is very well worth it if you are a Tata Sky subscriber, even if you do not have a Jio SIM card or even a phone at hand for some reason, as you can watch TV on your computer.

While Airtel Xstream and Vodafone Play have a much smaller selection of channels, there is a chance that they have your desired channel, but they are not our top recommendations.

Soham is an Indian university student in Singapore and an active user of the OnlyTech forum. He occasionally contributes to OnlyTech’s news section with articles relevant to the Indian television industry.

Mi A3 with Android One launched, Mi A3 Pro to launch soon