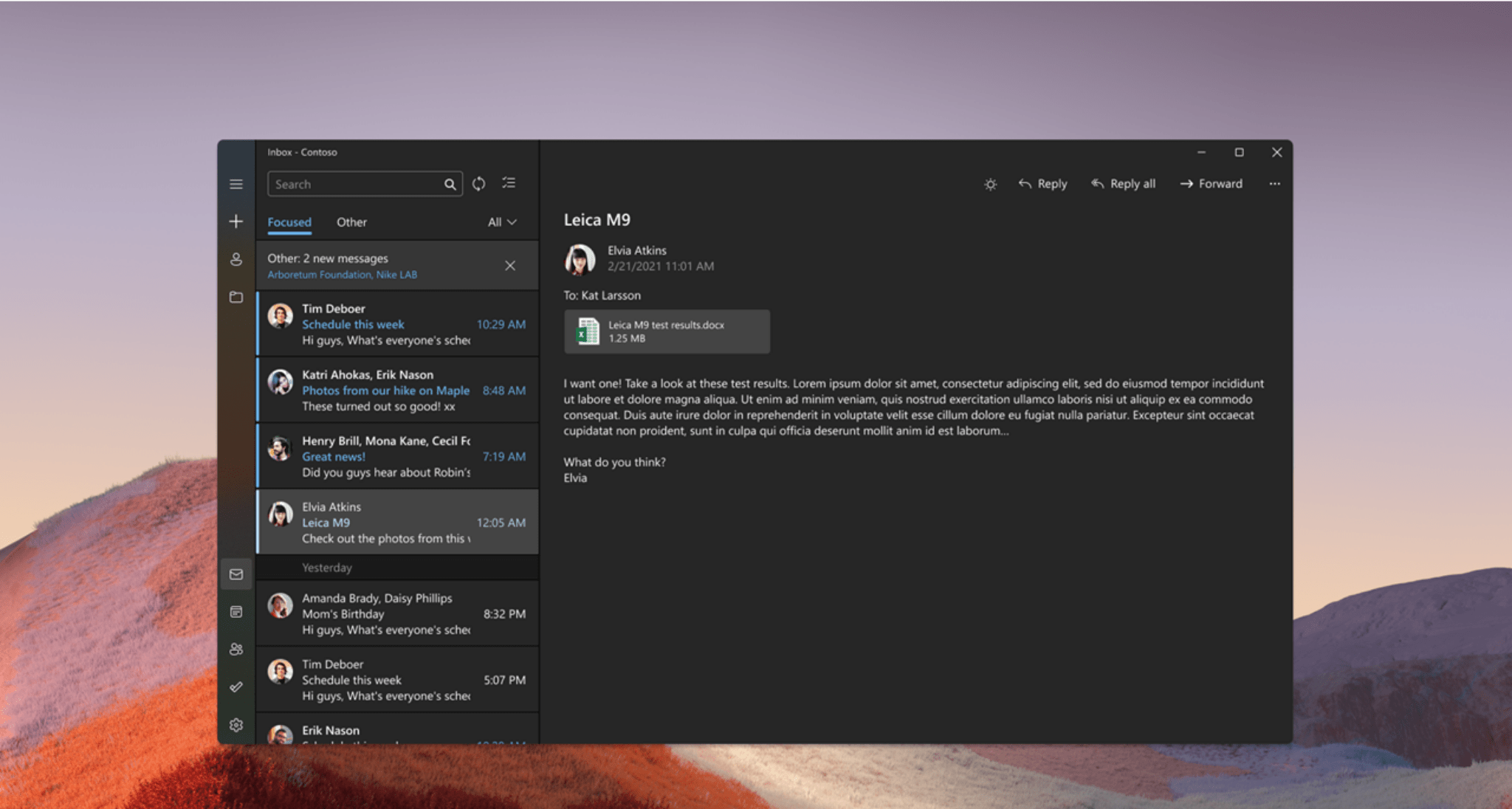 Microsoft is rolling out a new set of app updates to make their user interface match the visual style of Windows 11. The updates are included in the Windows 11 KB5005190 cumulative update (build 22000.132) which is being pushed to Windows insiders in the Dev channel.

The new snipping tool is replacing both the classic Snipping Tool and Snip & Sketch apps. It has a redesigned interface with new icons, dark and light themes that are synonymous with other Windows 11 elements. Win + Shift + S is the new keyboard shortcut to quickly take a screenshot and edit it.

In a blog post Microsoft said, “In Windows 11, both the classic Snipping Tool and Snip & Sketch apps have been replaced by a new Snipping Tool app that represents the best experiences of both apps in the next evolution of screen capture for Windows”.

After taking a screenshot the menu will give options like Rectangular Snip, Freeform Snip, Windows Snip, and Fullscreen Snip, along with other editing options such as annotations and improved cropping.

Next is the calculator app that had been rewritten in C# to allow developers to contribute to its improvements via GitHub. It is also redesigned and has a dark theme. A new Programmer mode is added as well which offers rich functionality that is important for programming and engineering.

Currency and unit converter is also there which will let users convert between more than 100 different units and currencies. A Graph mode can be used to plot and analyse graphs from one or more equations.

Lastly, the mail and calendar apps are updated with a new visual design, rounded corners and other minor adjustments to make it in sync with the new Windows 11 overall design. Similar to other apps, this app can now also follow the system theme and automatically switch from dark and light mode to match it.

The updates are included in the Windows 11 KB5005190 cumulative update (build 22000.132) which is being pushed to Windows insiders in the Dev channel.