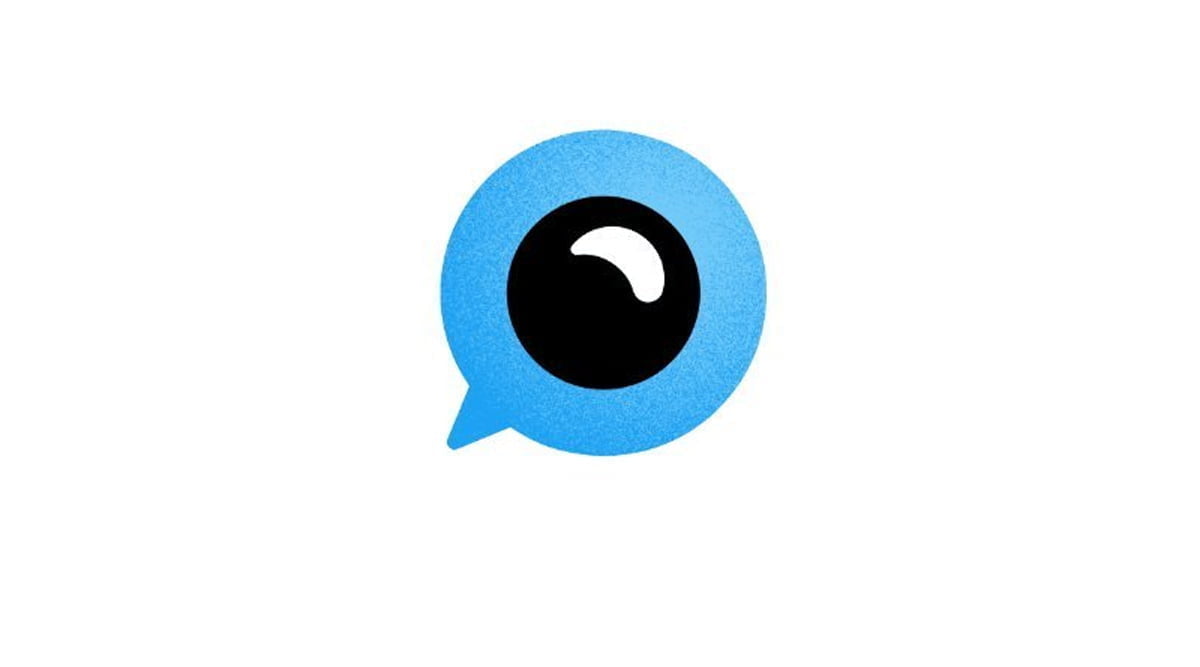 Birdwatch will allow people to identify information in tweets they believe is misleading and write notes providing informative context. The approach has the potential to respond quickly when misleading information spreads. Twitter will eventually make the notes directly visible on tweets for the global Twitter audience.

The first phase of the pilot limited to the United States will have notes visible only on a separate Birdwatch site wherein pilot participants can also rate the helpfulness of the notes added by other contributors. The notes will be intentionally kept separate from Twitter for now as Twitter builds Birdwatch can gain confidence that it produces context people find helpful and informative.

Birdwatch will be built in the open with significant steps taken to make it transparent will all data contributed to Birdwatch publicly available along with publishing of code publicly that power Birdwatch – such as reputation and consensus systems.

Twitter on Monday announced the introduction of Birdwatch, a pilot in the United States with a community-driven approach to help address misleading information on Twitter. Twitter is broadening the range of voices that are part of tackling […]