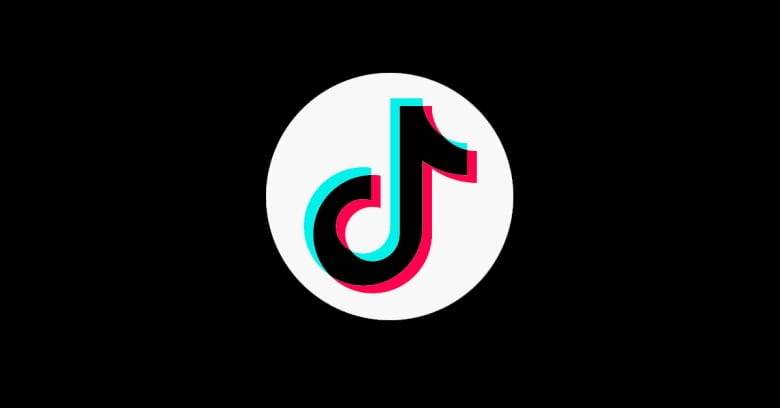 TikTok the short video social media app has been crowned the most popular site in 2021 — beating out last year’s top favourite Google, according to a new tech report. TikTok even beat out other well-known domains that outranked it in 2020, such as Amazon, Apple, Facebook, Microsoft and Netflix, data from web security company Cloudflare shows.

Cloudflare found that TikTok, which ranked seventh to No. 1 Google in 2020, got a little “help” from the pandemic, boosting the app to the top spot this year. TikTok and Google competed with each other for the top spot throughout the year — including in October and November, when Google reigned supreme, according to Cloudflare.

Greatly popular among the younger generation, TikTok has inspired the launch of other platforms, like Instagram Reels, YouTube Shorts and Triller. In September, the viral app said it hit 1 billion monthly active global users. However, like other social media platforms, the Chinese-owned Tiktok also come under the government’s microscope and found itself among the list of Chinese apps banned by the Indian Government.

After Tik-Tok the top 10 most visited internet sites in 2021, according to Cloudfare:

After TikTok, the top 10 most visited social media platforms this year were:

Facebook by Meta remains by far the most widely used social network, with 2.9 billion monthly active users as of September and 1.9 billion daily users, the company’s regulatory filings indicate.

TikTok has inspired the launch of other platforms, like Instagram Reels, YouTube Shorts and Triller. In September, the viral app said it hit 1 billion monthly active global users.