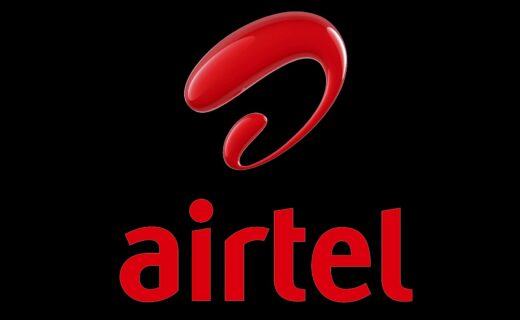 Both are unlimited plans offering 28 and 84 days of validity respectively along with other complementary Airtel Thanks benefits. 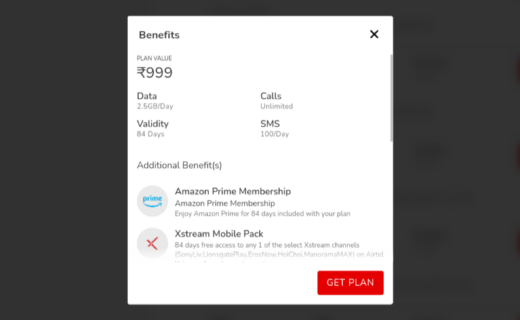 The quarterly cost for Amazon Prime subscription is Rs. 459 which will be free with Rs. 999 prepaid pack. Eligible customers can apply for the Airtel Axis Bank Credit card through the Airtel Thanks app. 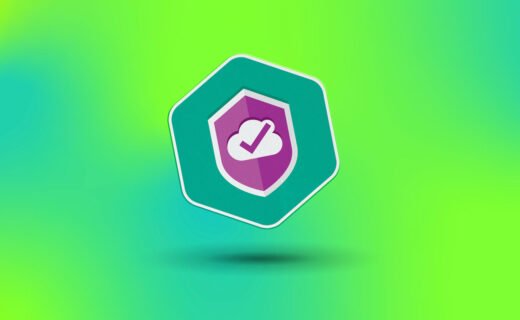 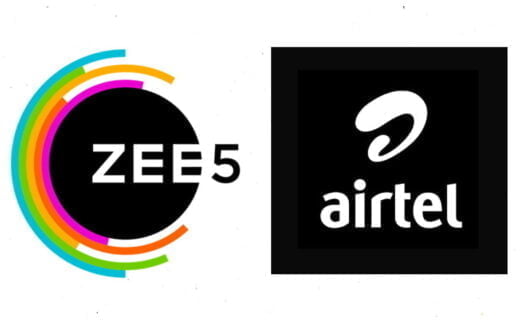 Bharti Airtel has recently introduced two new topup in its Digital Store located in its Airtel Thanks app. While Airtel… 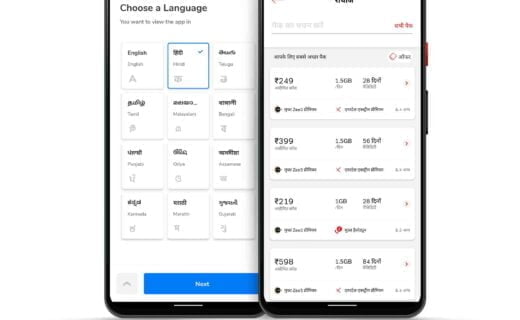 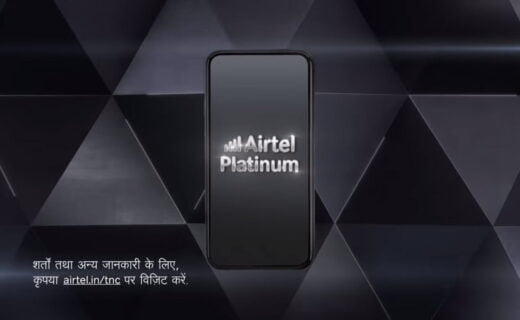