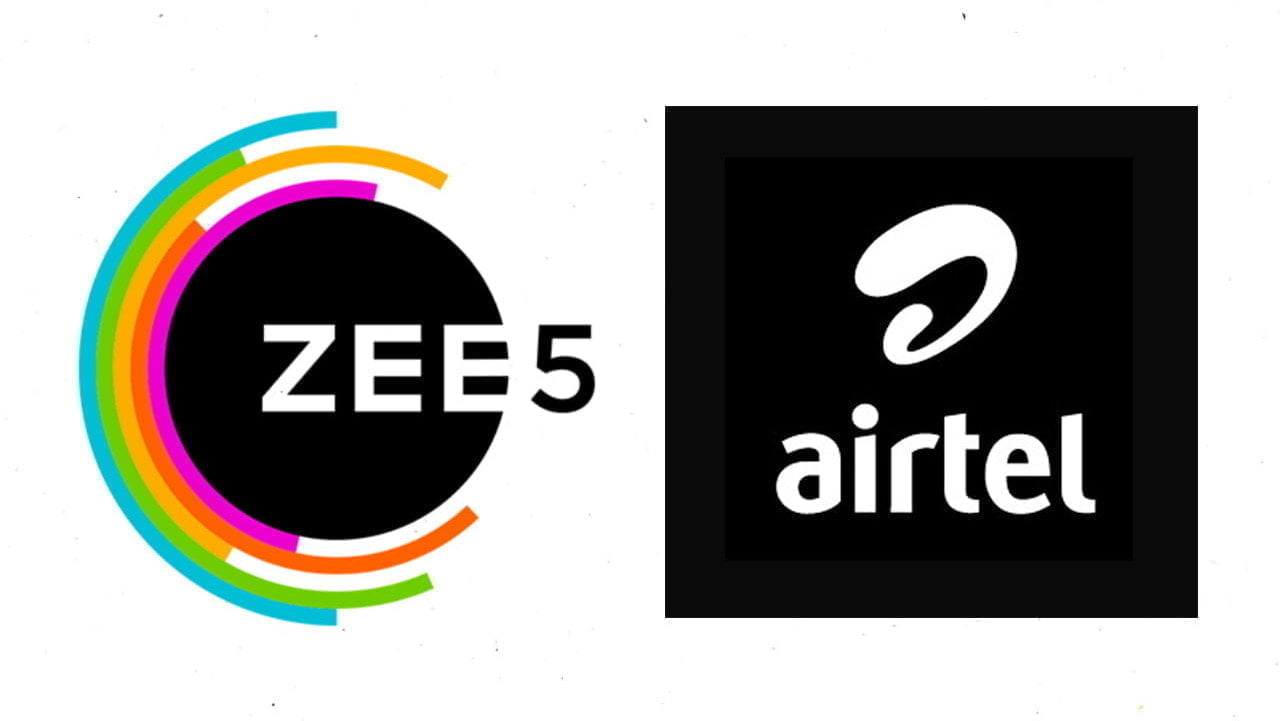 Back in July Airtel and ZEE5 had strengthened their partnership with the launch of ZEE5 bundled prepaid plan and offered ZEE5 topup at a discounted rate through the Digital Store.

However, a few days back Airtel did away with the discount it was offering on the ZEE5 monthly topup. ZEE5 Premium monthly subscription which was earlier available at Rs 79 through the Digital Store with a 20% discount can now be available at Rs 99 without any discount.