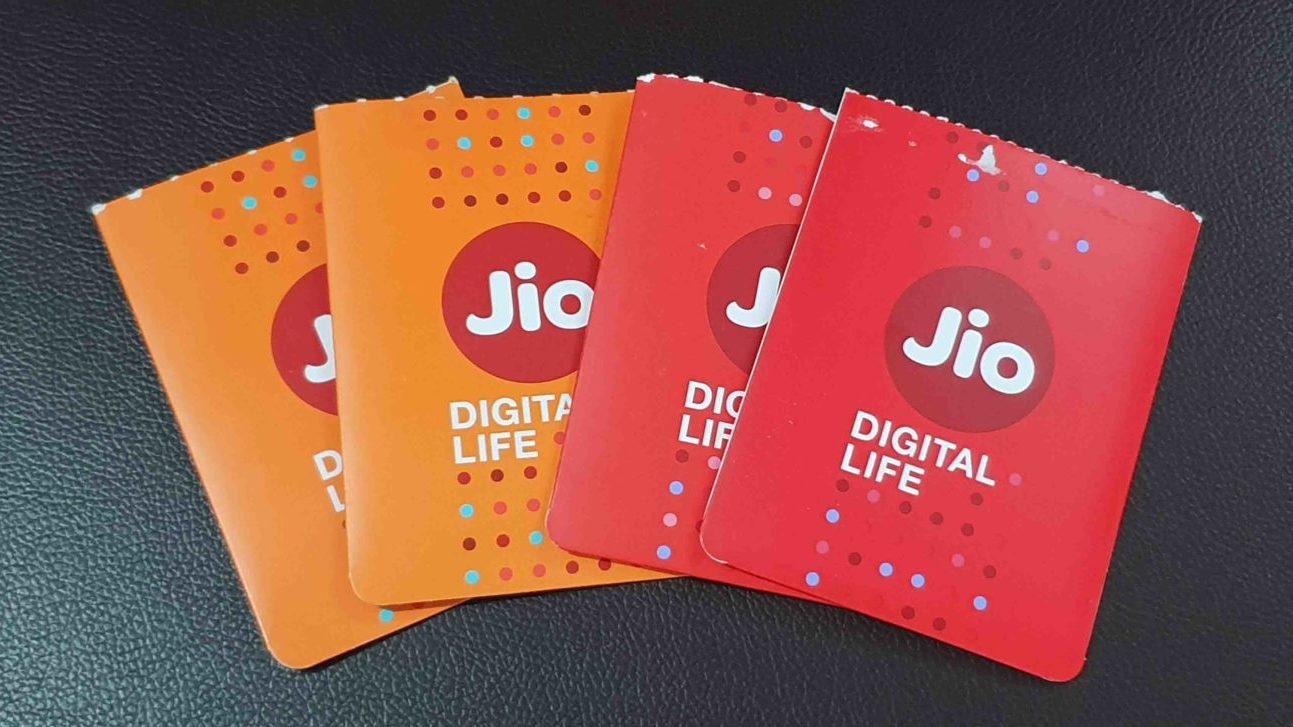 The results for the spectrum auction are out and as expected Reliance Jio has emerged as the operator to have won the highest quantum of spectrum. Jio won a total of 488.35 MHz across its 3 existing bands and did not venture into any new bands. with this acquisition, Jio now has the largest sub GHz footprint and the largest holding in the 2300 MHz band among all private operators. The band-wise details of the spectrum won by Jio are mentioned below.

Sh. Mukesh D Ambani, Chairman, Reliance Industries, said, “Jio has revolutionized the digital landscape of India with the country becoming the fastest adopter of Digital Life. We want to ensure that we keep on enhancing experiences, not only for our existing customers but also for the next 300 million users that will move to digital services. With our increased spectrum footprint, we are ready to further expand the digital footprint in India as well as get ourselves ready for the imminent 5G rollout.”

With this acquisition, Jio has increased its spectrum footprint by 55% and also averted the risk of network disruption after the expiry of its existing 850 MHz spectrum. Jio now has a minimum of 2×10 MHz in all circles in the 1800 MHz band and in most circles in the 850 MHz band. Jio also has a minimum of 40 MHz in the 2300 MHz band Pan India. Jio may choose to use some of this spectrum for 5G at an opportune time.