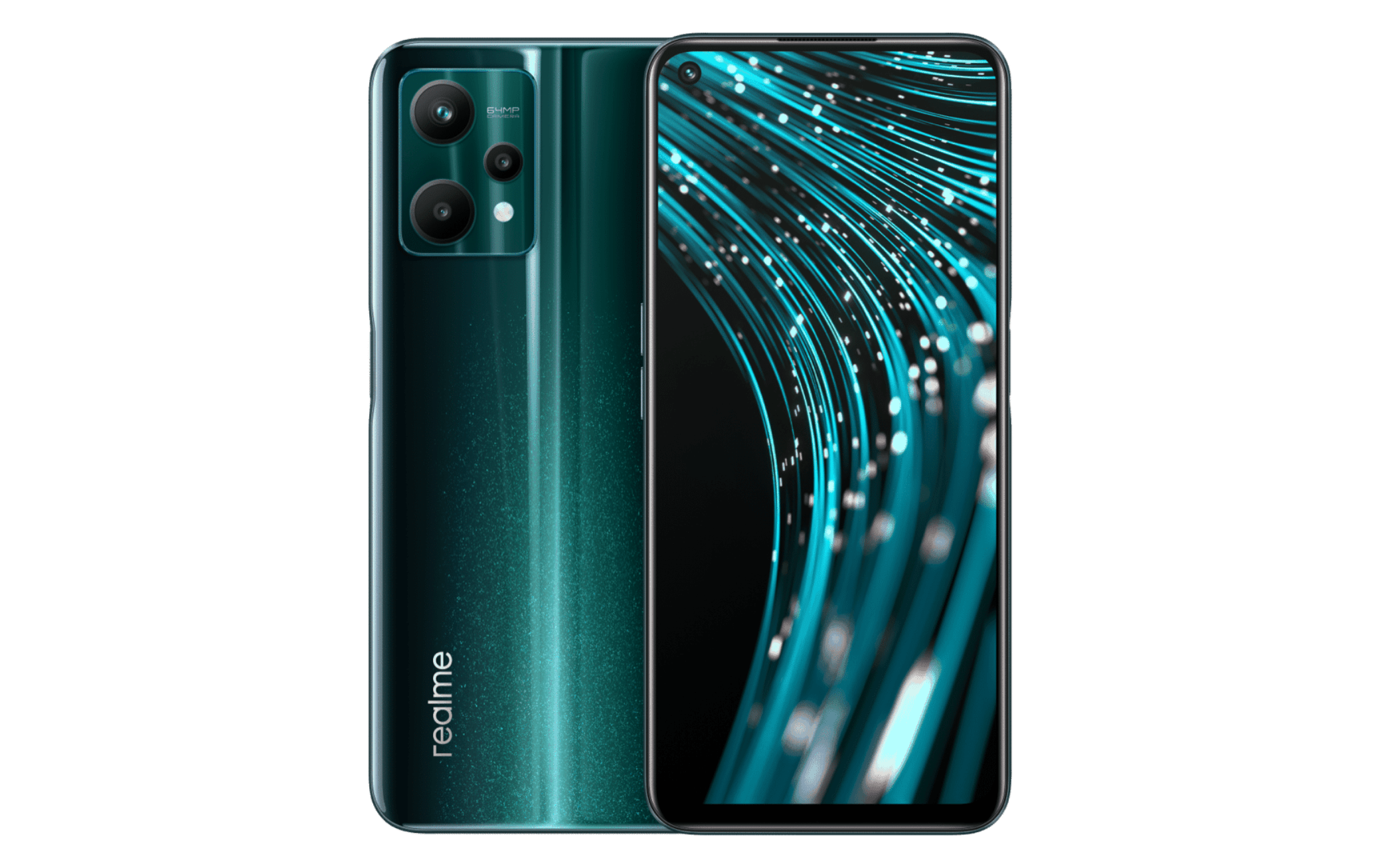 Realme on Thursday launched its latest V-series smartphone the Realme V25 in China. It is a successor of the Realme V15 which was unveiled in January last year. This is a tweaked version of the Realme 9 Pro 5G that arrived in India and European markets earlier.

Under the hood, it is powered by a Qualcomm Snapdragon 690 chipset. It is the first phone in China to launch with this processor. There is 12 GB of LPDDR4x RAM and 256 GB of UFS 2.2 storage. Through dynamic RAM expansion, the RAM can be expanded up to 19GB using free internal storage space.

It packs a 5,000mAh battery that supports 33W fast charging and is said to charge from 0 to 50 per cent battery in 27-minutes. The fingerprint sensor is side-mounted. Connectivity options on the phone include 4G, Wi-Fi, Bluetooth, and a 3.5mm audio jack.

The Realme V25 carries a price tag of CNY 1,999 (about Rs 23,900) for the sole 12GB RAM + 256GB storage configuration. It comes in three colour options – Morning Star, Purple MSI, and Sky Black. This handset will be available to purchase in China from March 4.

It will be available to purchase from March 4 and comes in three colour options - Morning Star, Purple MSI, and Sky Black.