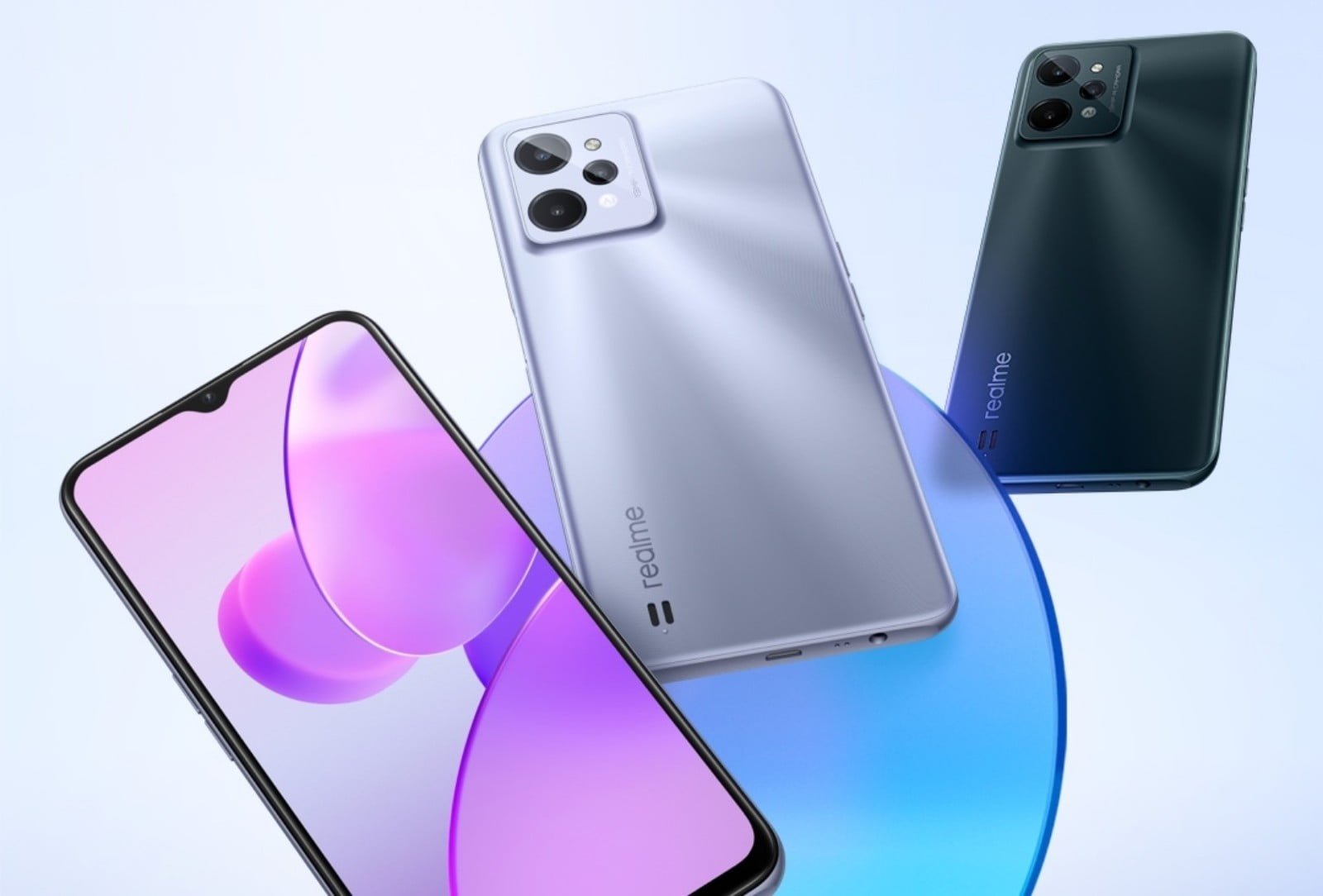 Just a few weeks after introducing Realme C35, the company has launched the Realme C31 smartphone in India. This is the latest budget handset by Realme and is claimed to be one of its best offerings under the Rs 10,000 segment so far.

It is powered by a 12nm Unisoc T612 processor paired with ARM Mali-G57. This handset comes with up to 4GB of LPDDR4x RAM and 64GB of UFS 2.2 storage which can be further expanded by up to 1TB via a dedicated MicroSD card slot.

On the front, a 5-megapixel camera is available with an f/2.2 aperture lens, for selfies and video calling. The smartphone runs on Android 11 operating system based Realme UI R custom skin and packs a 5,000mAh battery with standard 10W charging.

The Realme C31 is priced at Rs. 8,999 for the base variant with 3GB + 32GB storage the 4GB + 64GB model will cost Rs. 9,999. It comes in Dark Green and Light Silver colour options. The sale for Realme C31 will begin on April 6 at 12pm via the Realme online store, Flipkart, and other offline retail stores.

Kaun Pravin Tambe? Review: A near-perfect biopic with an adequate amount of fun and emotion

The Realme C31 price starts at Rs. 8,999 and will be available in Dark Green and Light Silver colour options.