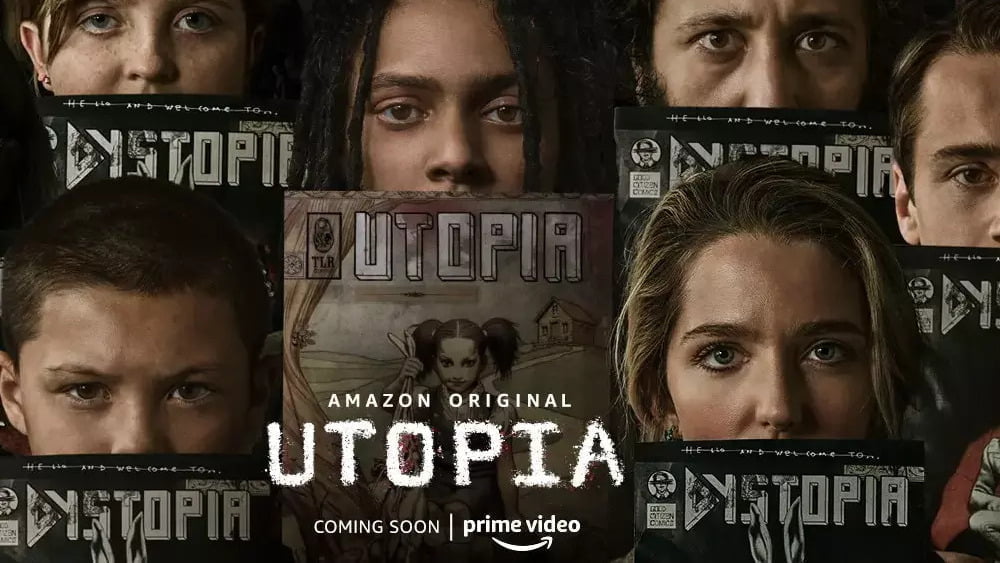 Utopia is a conspiracy thriller series adapted by Gillian Flynn (Sharp Objects) from the British series of the same name. Amazon Prime Video India will debut the series on September 25 which is co-produced by Endemol Shine North America, Kudos and Amazon Studios.

The eight-part series follows a group of comic book fans who share obsession over a fictional comic called Utopia. Together they unearth facts and hidden meanings in the pages of comic predicting the threats to humanity. The group embarks on high stake adventures bringing them face to face with Comic’s central character Jessica Hyde, who joins them in the mission to save the world.

The trailer for the series was released by Prime Video yesterday. Even though the comic at the centre of the series predicts the world’s end, it’s filled with hidden meanings, shocking twists and radical evolutions for its characters. Prime Video in India is included with Amazon Prime membership which costs Rs999 annually or Rs129 monthly.