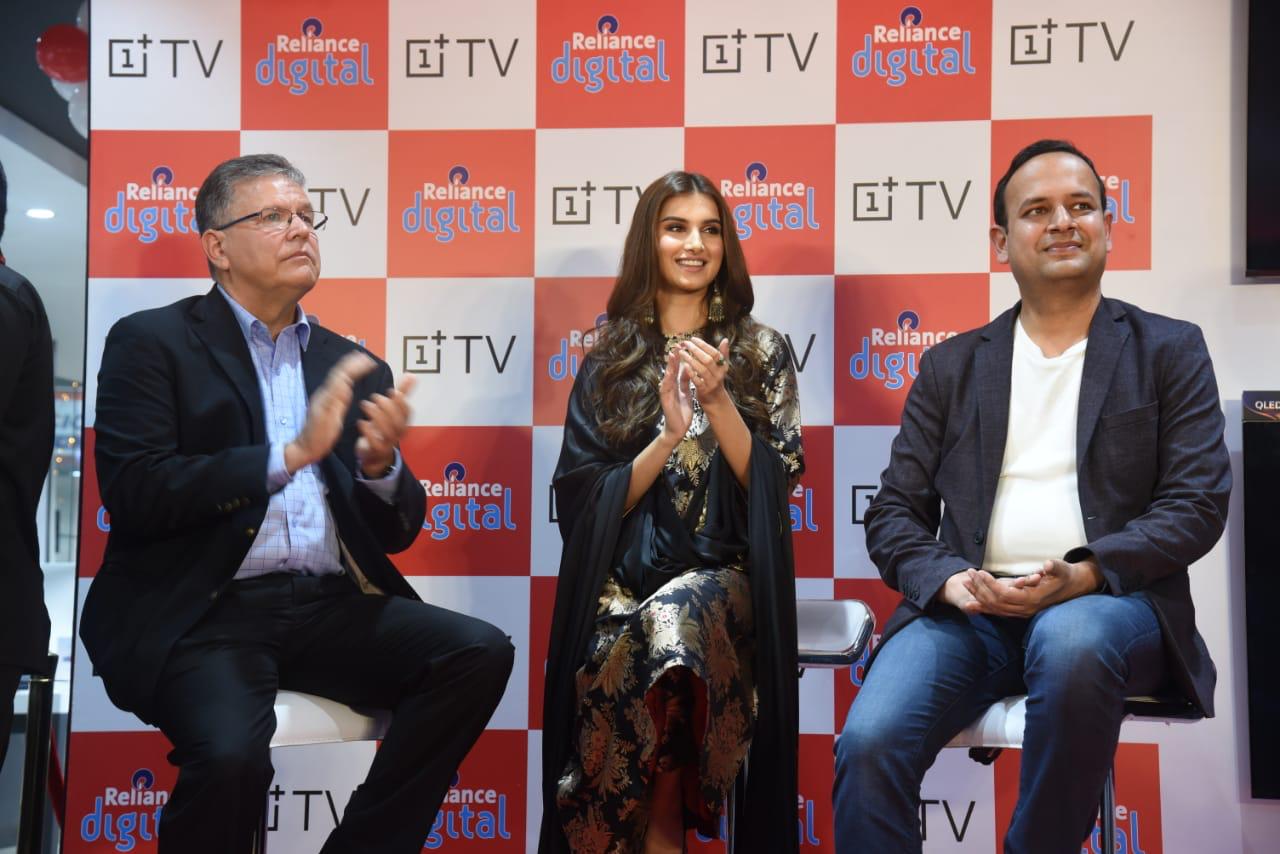 Reliance Digital will have a bouquet of exclusive offers for customers which includes a cashback of up to Rs.7000 on HDFC cards, no-cost EMI options, extended warranty and multibank cashback on OnePlus TVs.