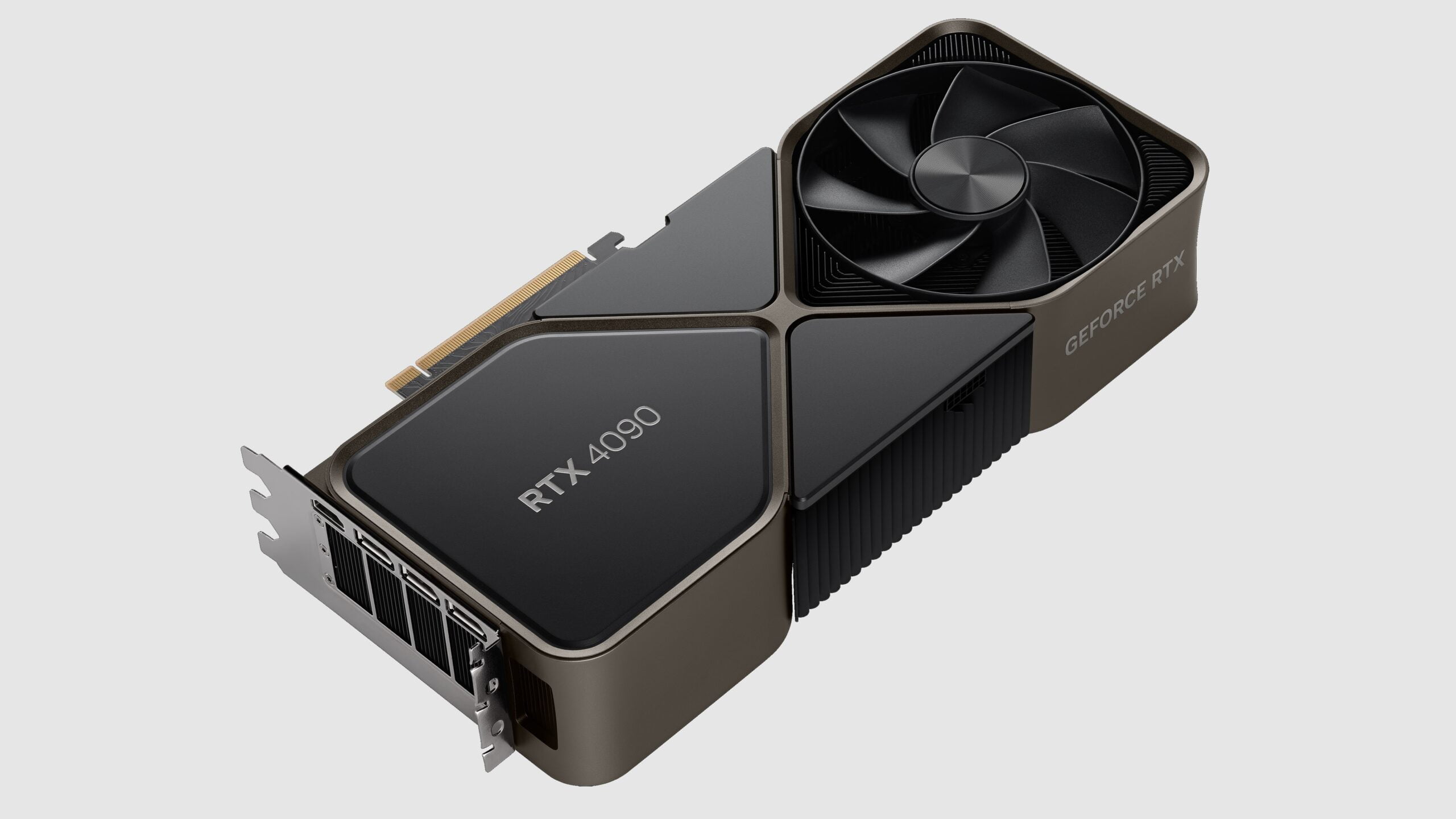 Nvidia GeForce RTX 4090 includes 16384 CUDA cores and 24GB GDDR6X VRAM with 384-bit memory interface width. The card consumes up to 450W of power and recommends an 850W power supply unit. Further, it requires three PCIe 8-pin cables (adapter included in the box) or one 450W PCIe Gen 5 cable. According to Nvidia, the RTX 4090 GPUs can deliver twice the performance of the RTX 3090Ti in the latest titles and up to four times the performance boost in fully ray-traced titles.

In contrast, the Nvidia GeForce RTX 4080 16GB GDDR6X VRAM variant includes 9728 Nvidia CUDA cores, while the 12GB GDDR6X VRAM comes with 7680 CUDA cores. The 16GB variant consumes up to 320W of power on full load, whereas the 12GB model consumes up to 285W. Nvidia recommends 750W PSU for the 16GB model and 700W PSU for the 12GB model. The company claims that the RTX 4080 series delivers twice the performance of the current RTX 3080 series GPUs.

According to Nvidia, the RTX 4090 graphics card can deliver twice the performance of the GeForce RTX 3090Ti in the latest titles and up to four times the performance boost in fully ray-traced games.