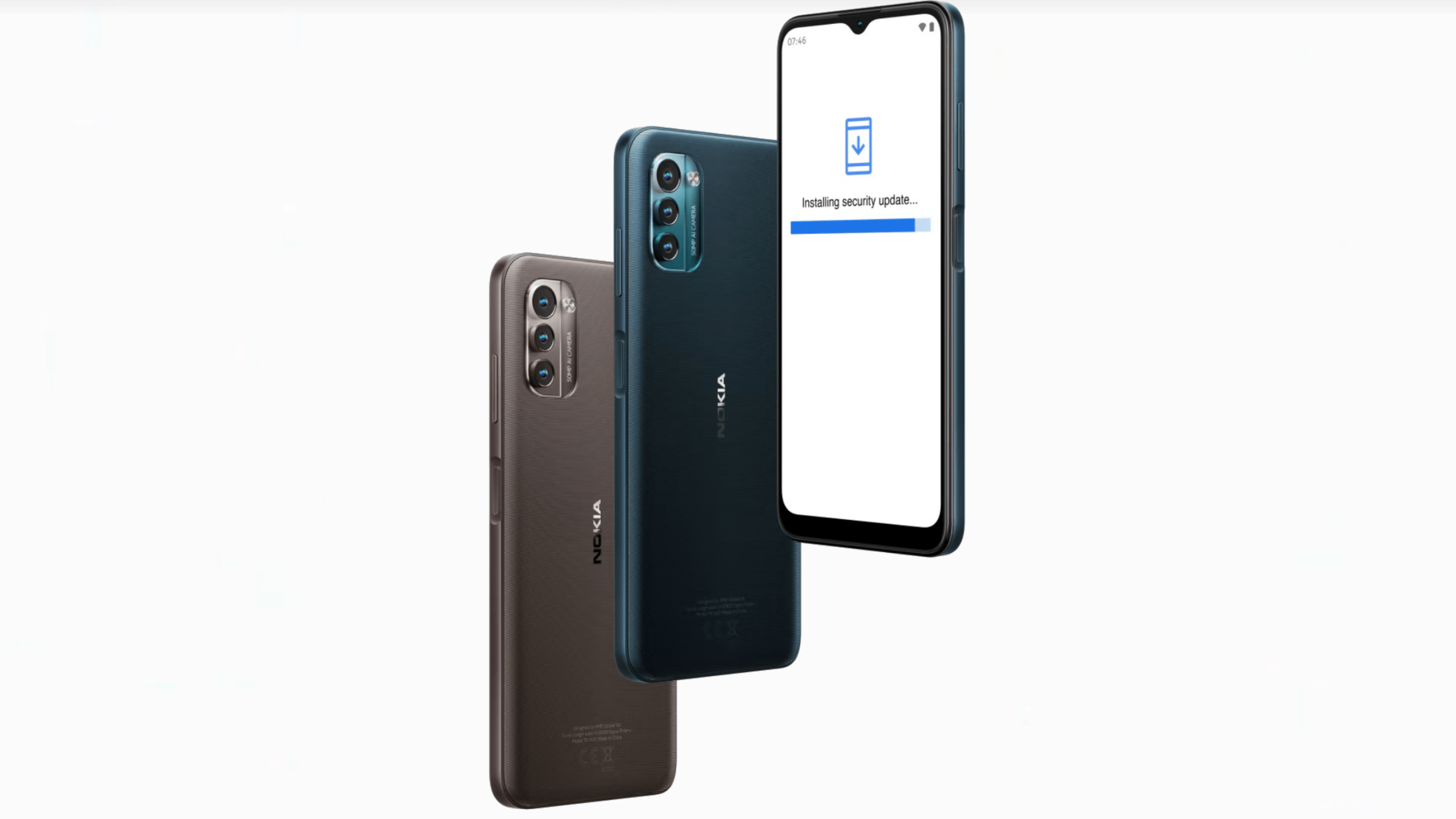 HMD Global has officially launched the latest Nokia G21 smartphone in India expanding its G-series lineup. This is a budget handset which was initially announced in Europe in February this year.

It is powered by an octa-core Unisoc T606 chipset paired with up to 6GB RAM and 128GB onboard storage that is expandable up to 512GB via a microSD card. It has a dedicated button for Google Assistant.

It runs on Android 11 out of the box and Nokia promises that it will receive 2 years of OS upgrades and 3 years of monthly security patches. The handset has a side-facing fingerprint reader and is also equipped with OZO Spatial Audio capture support and two microphones.

For photography, there is a triple rear camera setup consisting of a 50-megapixel primary sensor with an f/1.8 lens, a 2-megapixel macro lens and a 2-megapixel depth sensor. It has an 8-megapixel camera on the front for selfies and video calls.

This handset is fueled by a 5,050mAh battery that supports 18W fast charging, however, only a standard 10W charger is bundled in the box. Connectivity features include 4G VoLTE, Wi-Fi 802.11ac, Bluetooth v5.0, FM radio, GPS/ A-GPS, USB Type-C, and a 3.5mm headphone jack.

The Nokia G21 is priced in India at Rs. 12,999 for the 4GB RAM + 64GB storage variant and Rs. 14,999 for the 6GB + 128GB model. It is available for purchase through Nokia’s website, leading e-commerce platforms and retail stores in Dusk and Nordic Blue colour options.