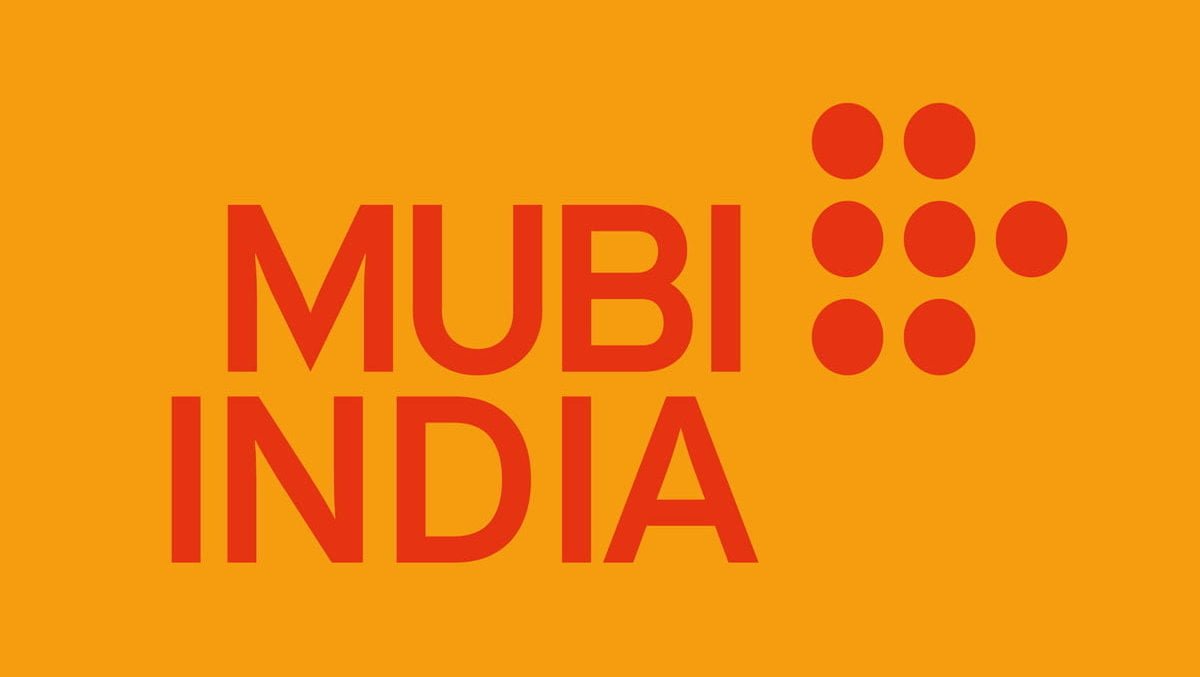 As of now, MUBI is only offering a monthly subscription to its content at Rs 499. The subscription can be availed within the Airtel Xstream app inside the ‘Plans and Offers’ section.

MUBI offers content in Hindi, Malayalam, Tamil, and Telugu with over 400 + videos including top of the charts movies and live music performance including 15+ channels.

MUBI is a curated movie streaming service showing incredible cinema from across India and all over the world premiering a new-hand picked film every day. The hand-picked films range from true classics to modern masterpieces.