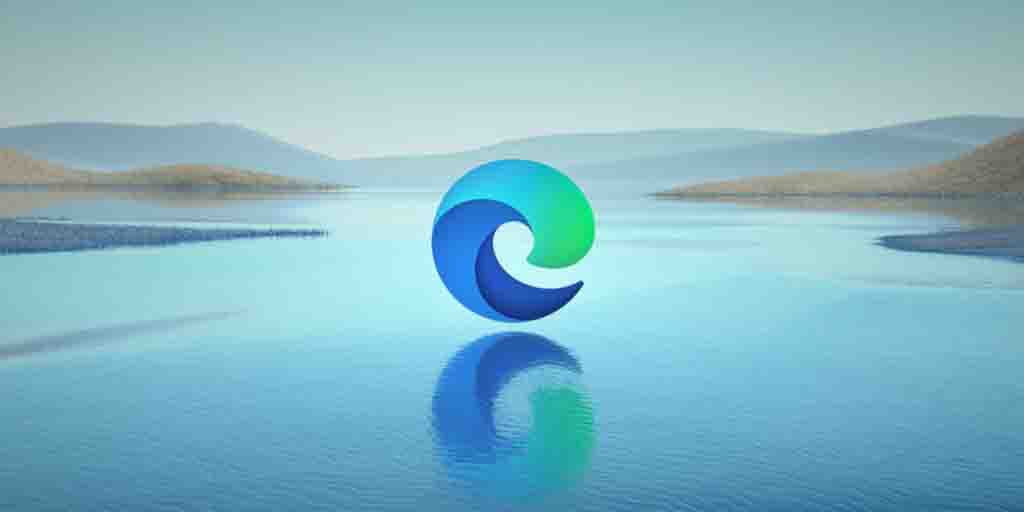 Microsoft also unveiled a new logo for Microsoft Edge which doesn’t look like Internet Explorer. The updated logo looks more like a wave. The new logo was discovered through the series of puzzles in the latest canary build. The Edge canary build includes a surfing game (Edge://surf) which can be unlocked by creating a collection named “Microsoft Edge” and adding four items that spell “S.U.R.F.”. After completing the game, the new Microsoft Edge logo is revealed.

On December 6, 2018, Microsoft Corporate Vice President, Joe Belfiore announced that the desktop version of Microsoft Edge will move to a Chromium-compatible web platform and it’ll be available on all supported versions of Windows.

Currently, Microsoft Edge builds are available through these channels.

Microsoft Edge is available on all supported versions of Windows, macOS, iOS, and Android. If you want to try the latest preview version of Microsoft’s new browser, you can download it from the Edge Insider website.