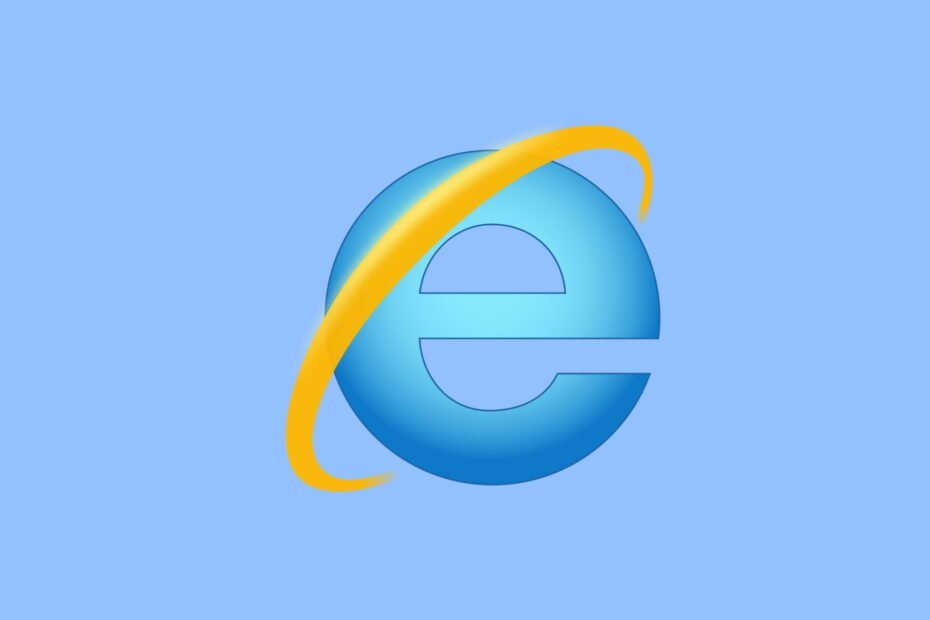 After more than 25 years of being involved in the browser wars, Microsoft is finally retiring Internet Explorer next year. While the browser has largely remained unused in the consumer market in the past decade, Microsoft announced in a blog post that it is finally laying the browser to rest, and pointing users to use the more secure and modern Microsoft Edge instead.

Internet Explorer for Windows 10 is being retired only on the Client SKUs – where Windows was purchased either through retail or with an OEM license. That includes only Windows 10 Home and Pro variants where the updates are delivered through the Semi Automatic Channel (SAC). Apart from that, Internet Explorer will also be retired on Windows 10 IoT. Moreover only those versions will be affected that run Windows 10 version 20H2 and above. This is likely because none of the previous versions preceding this are supported anymore.

Users on Windows 8.1 are not affected by this announcement. Neither are Windows 7 Users who are on Extended Security Updates license. Support for these versions will continue as long as the respective Windows edition is supported. Support for Internet Explorer is also not affected for Windows 10 Server (SAC), as well as all the Long Term Servicing Channel (LTSC) versions of Windows 10 IoT, Server and Client. Moreover, the Internet Explorer platform (MSHTML/Trident) which renders the browser is not affected by this announcement.

For further information about the end of Internet Explorer, you can read Microsoft’s Internet Explorer 11 retirement FAQ. Microsoft is hell-bent to keep its latest Microsoft Edge browser in great shape as it fully takes over from Internet Explorer in Windows, which can be attributed by the constant new features it keeps receiving – including Collections, Vertical Tabs, Immersive Reader and more.


IE11 won’t be supported for Microsoft services in August.