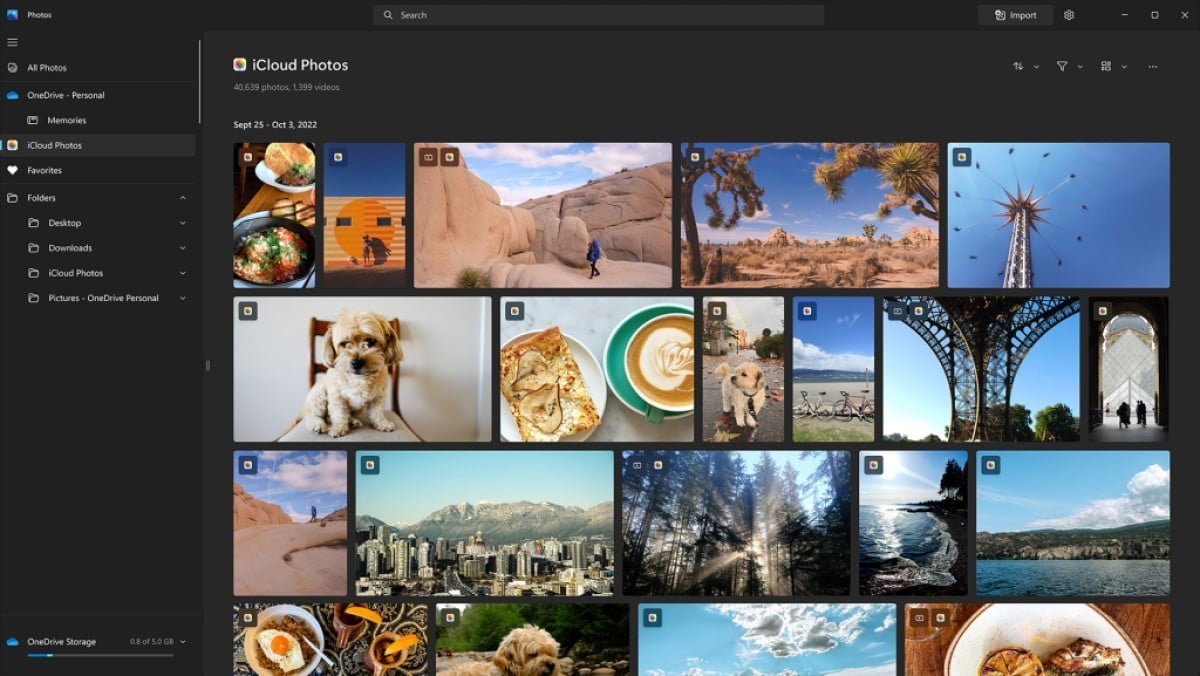 “We know that many Windows customers have photo and video collections on their iPhones that they would like to be able to view on their PC. This iCloud Photos integration will make it easier for those with an iPhone to have direct access to all their cherished memories in one organized place and is another step in our continued efforts to make experiences on Windows 11 seamless,” said Dave Grochocki, Principal Product Manager Lead, Windows Inbox Apps.

Users who don’t use the iCloud Photos integration can remove iCloud Photos from the left navigation pane of the Photos App by clicking the gear icon on the top and turning off the Show iCloud Photos.

Microsoft recently redesigned the Photos App on Windows 11 with new features and improvements, including a multi-source camera roll, performance improvements, Memories, and the ability to upload images to the OneDrive account within the App. The company expects the Photos App with iCloud integration will be available to all Windows 11 users by the end of this month.

It will simply be called "Windows"

Some screenshots showing what is apparently Windows 11 Pro have leaked, with a Start Menu that looks a lot like Windows 10X.