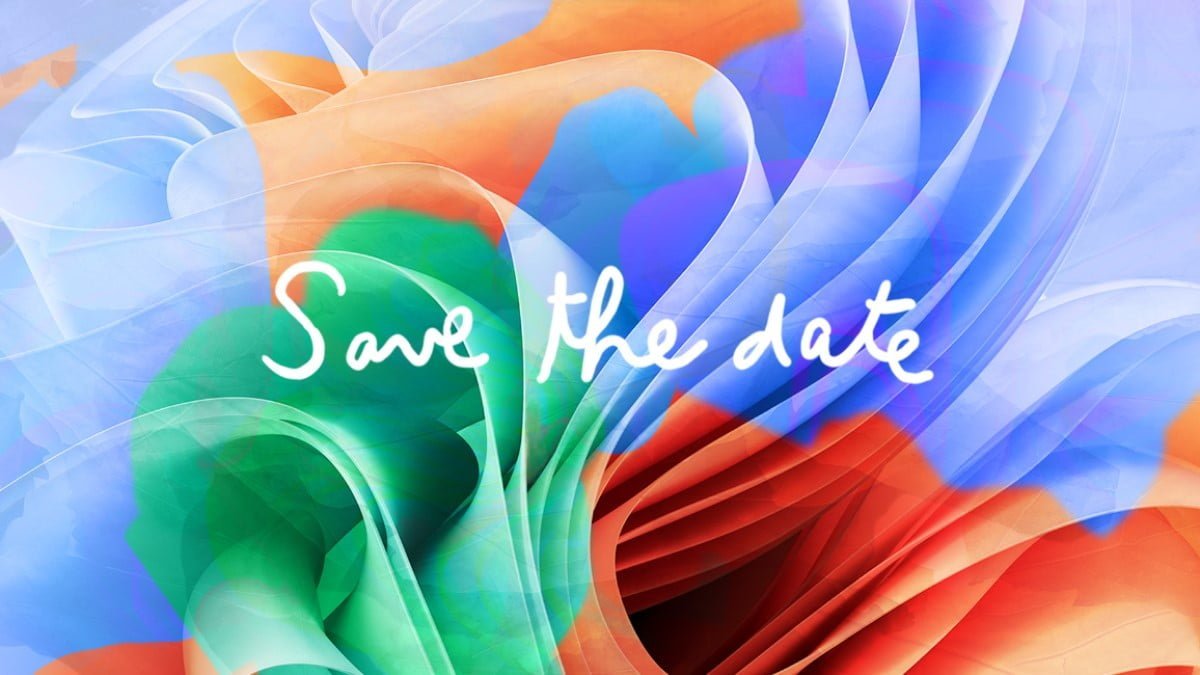 Microsoft is holding a fall hardware Surface event on October 12, 2022, at 10 AM Eastern Time or 7:30 PM IST. The landing page for the fall hardware event is live on the Microsoft website, where users can add the date to their Outlook calendar. The webpage reads “Watch live to see what’s next,” which suggests that it will be streamed live and not be an in-person event. The software giant is also holding its annual conference for developers and IT professionals, Microsoft Ignite, on October 12th and 14th.

In the fall hardware event, Microsoft is expected to announce the new Surface Pro 9 laptops with the 12th Gen Intel processors and an ARM-based laptop with 5G support. The company could also introduce a new Surface Studio 3 with the updated Surface Keyboard and Surface Pen. To recall, the Surface Studio 2 was released back in October 2018 with a 7th Gen Intel Core i7 7820HQ processor. Further, there are also rumors that Microsoft may release a new Surface Laptop 5.

Apart from the Surface event, Microsoft is holding an annual developer conference for IT professionals, called Microsoft Ignite, with limited attendees on October 12th and 14th at 9 AM PDT. However, the event will be available to attend for free online, and interested users can register to watch it virtually. For the unaware, this October will be the 10th anniversary of the Microsoft Surface lineup.

Microsoft is expected to announce the new Surface Pro 9, Surface Studio 3, and Surface Laptop 5 at the fall hardware event.