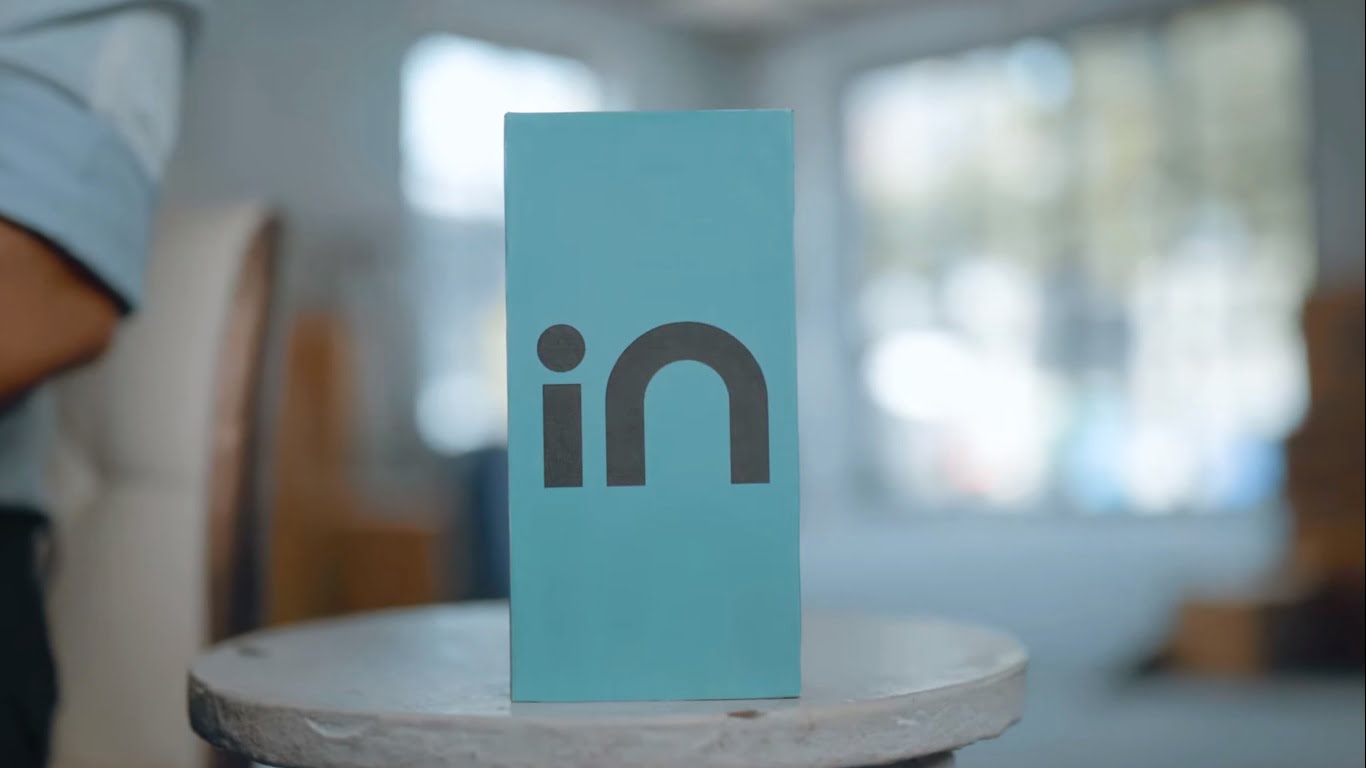 Micromax is set to make a comeback in the smartphone segment with a new sub-brand called ‘in.’ The company plans to invest Rs. 500 crore to build new products for the Indian consumers. Micromax co-founder Rahul Sharma announced it on social media and also teased the upcoming series ‘in’ smartphone.

Rahul Sharma, Co-founder, Micromax, said in a statement, “We are delighted to make a comeback in the India market with our sub-brand ‘in’. When you have the word India or ‘in’ on you, it gives you a sense of responsibility. The weight of a billion hopes. But bigger than anything is the pride it gives. Our endeavor is to bring India on the global smartphone map again with ‘in’ mobiles.”

The specifications of the upcoming phone is not yet available. However, a new Micromax smartphone, named Micromax in 1a, showed up on the Geekbench. According to the listing, the upcoming phone will be powered by an octa-core MediaTek Helio P35 chipset with a base frequency of 2.35Ghz and will be paired with 4GB of RAM. The phone will run Android 10 OS. Further, the device has received 907 points in the single-core test and 4357 points in the multi-core test.

The phone is said to be priced under Rs. 10,000, and Micromax is also expected to launch three new smartphones under the ‘in’ branding.

Star India to launch Hotstar in Singapore on November 1